“My faith, finally, is that if I am canceled by the power death has in our world, then God’s greater power can overcome it.”  (John Garvey, Death and the Rest of Our Life, p. 78)

On my first visit to Armenia in 1990, I visited the home of Anahid and Kevork Oynoyan. They had lost their twelve-year-old son, Armen, in the catastrophic earthquake of December 1988, and Kevork was profoundly depressed as a result. . . .  He got up and brought back a copy of the New Testament and a book that had been distributed by the Hare Krishna sect describing the transmigration and reincarnation of the soul. He asked if I would explain the difference between reincarnation and the Christian belief in the resurrection. He said that in his atheism classes years before he had been taught that Christianity is spiritualist.  If that was so, weren’t reincarnation and resurrection essentially the same? 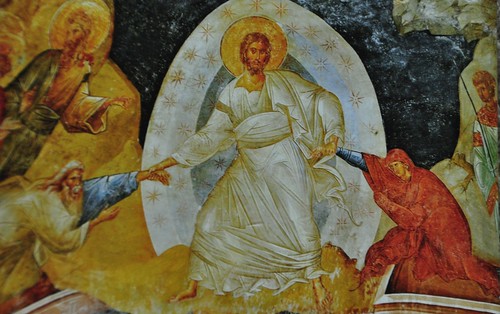 I suggested that we read 1 Corinthians 15, where St. Paul defends the belief in the resurrection of the body and the soul.  In silence, visibly and deeply absorbed, Kevork read that chapter not once but several times.  Then joyfully shouted, “So Christianity is materialist!”  The darkness had lifted, because in St. Paul’s teaching Kevork had discovered what he had hoped would be there but had not found in the book on reincarnation: the assurance that he would see his son again, recognize him, and be able to love him in an embrace of the resurrected flesh.  In the person of Jesus Christ, God’s love is manifested as life. Jesus’ resurrection proclaims the triumphant power of love and life over death. 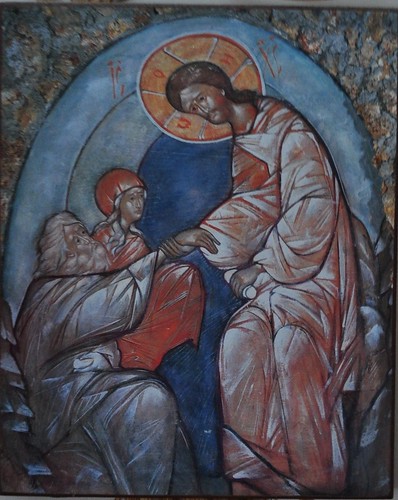