The exalted Jesus participates in God’s unique sovereignty over all things. 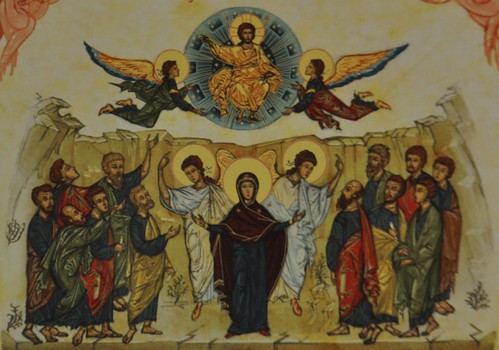 At a very early stage, which is presupposed and reflected in all the New Testament writings, early Christians understood Jesus to have been exalted after his death to the throne of God in the highest heaven. There, seated with God on God’s throne, Jesus exercises or participates in God’s unique sovereignty over the whole cosmos. This decisive step of understanding a human being to be participating now in the unique divine sovereignty over the cosmos was unprecedented. The principal angels and exalted patriarchs of Second Temple. 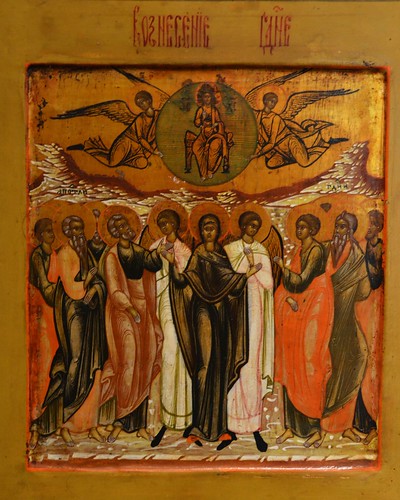 Jewish literature provide no precedent. It is this radical novelty which leads to all the other exalted christological claims of the New Testament texts. But, although a novelty, its meaning depends upon the Jewish monotheistic conceptual context in which the early Christians believed it. Because the unique sovereignty of God over all things was precisely one of the two major features which characterized the unique identity of God in distinction from all other reality, this confession of Jesus reigning on the divine throne was precisely a recognition of his inclusion in the unique divine identity, himself decisively distinguished, as God himself is, from any exalted heavenly servant of God.

One thought on “The Ascension: God’s Sovereignty Over All”