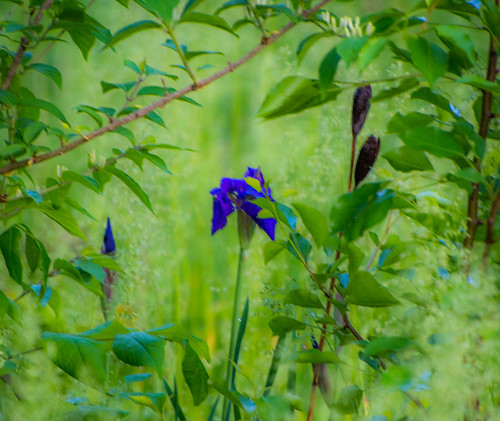 We shall only understand the character of the world when we think of it as a gift or present.

The whole world ought to be regarded as the visible part of a universal and continuing sacrament, and all man’s activities as a sacramental, divine communion. 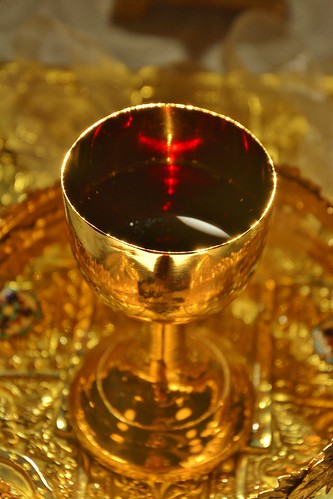 Because man is unable to give God anything except that which he has already received from God, man learns to perceive the world as gift and sacrament by sacrificing something in this world for God’s sake, as a sign of his grateful love, and as the vehicle of this love. God for his part returns to man what man has sacrificed in the form of fresh gifts, containing a new manifestation of His love, in a new and repeated blessing. “Grace for Grace.”  And so an unbroken interchange between God and man in man’s use of the world takes place, an ever-renewed and growing mutuality of love. The more man discovers the beauty and the higher use of created things, and the greater the gratitude and love with which he responds to God, the more God responds with still greater love and blessing, because man is in the position to receive it. 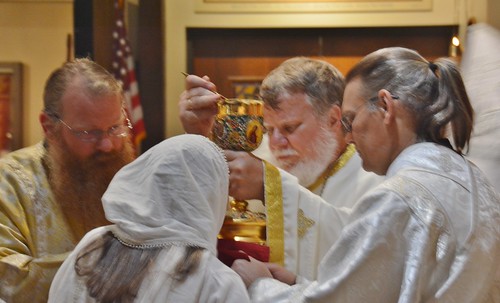 Man puts the seal of his understanding and of his intelligent work on to creation, thereby humanizing it and giving it humanized back to God. He actualizes the world’s potentialities. Thus the world is not only a gift but a task for man. Man is able to mark the world with his seal because the world as the gift of God’s love for man is not the fruit of necessity but the fruit of divine freedom. If it were the fruit of necessity there would be no freedom in it, and it would develop as an inexorable casual process. But it is SO constituted that divine freedom and human freedom can manifest themselves in an unbroken dialogue.