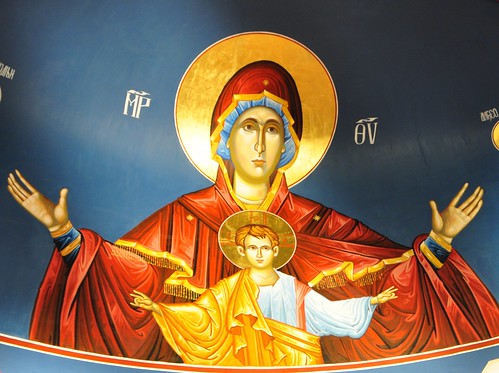 Just as Christ could be described and understood by way of the images and titles that were associated with and ascribed to him, so could the Church. Indeed, since formal and extended reflections on the nature of the Church was relatively rare in patristic times-despite the obviously crucial significance of the topic–images, which sometimes appear to be used almost unreflectively, are a valuable means of capturing the early Christian idea of the Church. Three of the most important ones–namely, mother, ark, and virgin-bride–suggest the rudiments of an ecclesiology. 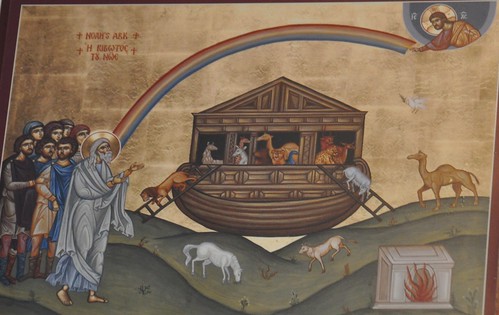 The Church was a mother because through baptism it bore and nourished children who formed a single family around it. It was an ark because it carried passengers saved from the flood of sin. And it was a virgin-bride because it renounced the world of carnality and was espoused chastely to Christ. In other words, the Church was a community of the saved, marked by a shared baptism, set apart from the world, and bound to Christ.