Even the desert fathers believed it necessary to rest and recreate.  Below is story about St. Anthony defending his fellow monks when they once were observed jesting and enjoying themselves by a man who disapproved of such behavior among monks. 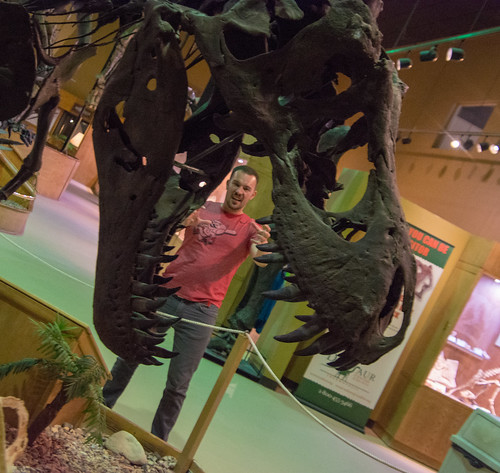 So vacations are time to have some fun while enjoying the blessings of God’s creation, even things millions of years old or extinct! 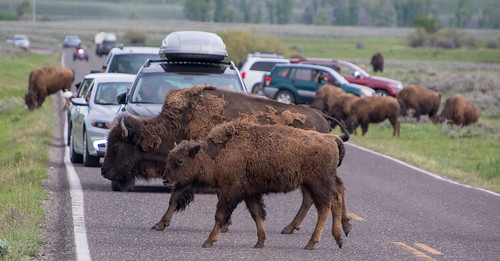 Some have been brought back from near extinction as humans realized we really can have a negative impact on creation or a positive one – human choices and behavior matter. 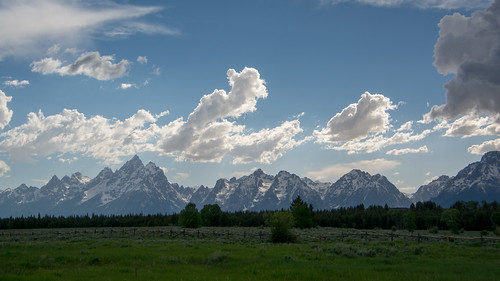 Even if God takes millions of years to form things, He has all the time in the world to bring His will to fruition.

The animals themselves seem to enjoy frolicking in God’s creation.

So too we humans enjoy God’s creation and each other’s company. 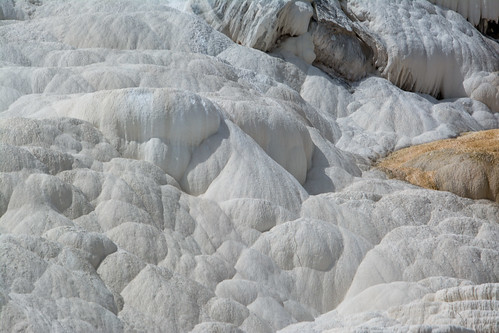 Though it was June and we saw plenty of snow, not everything white is ice or snow.  The hot springs make beautiful formations from the minerals they spew forth.

From the desert fathers:

“There was somebody in the desert hunting wild animals and he saw Abba Anthony jesting with the brothers.  The elder wanted to convince the hunter that he had to come down to the level of the brothers from time to time. 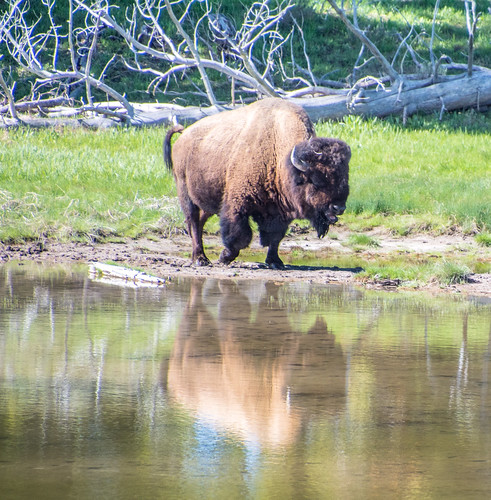 He said to him: ‘Put an arrow to your bow and draw it.’  He did so.  He said to him: ‘Draw again,’ and he drew.  Again he said, ‘Draw.’  The hunter said to him: ‘If I draw beyond its capacity my bow will break.’  Said the elder to him: “So it is too with the work of God.  If we draw on the brothers beyond their capacity, they will quickly break.  So it is necessary to come down to the level of the brothers from time to time.’ 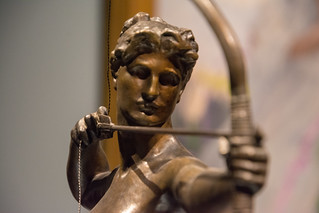 The hunter was conscience-stricken when he heard this and went his way greatly benefitted from the elder.  The brothers withdrew to their place strengthened.”  (GIVE ME A WORD,  pp 33-34)

You can see all the photos I took on my tour of Yellowstone and environs at  2018 Yellowstone Vacation (just click on any icon to view the set of photos).  You can see a select few photos at Yellowstone Favorites and Vacation Favorites.  Meanwhile, back home our best friends awaited our return: 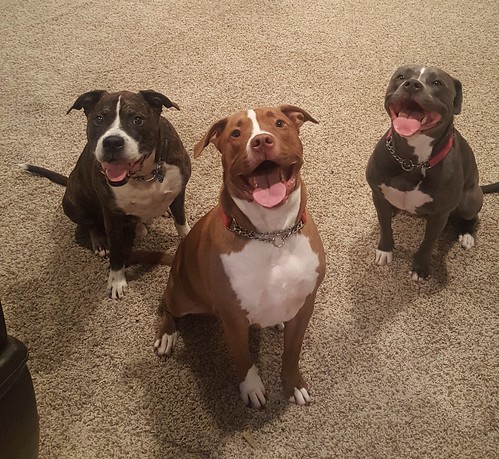