Love and wisdom are two energies that are to guide us Christians in our decisions and behavior.  Neither can be learned from a book of rules.  Both require the help of the Holy Spirit to know when, how, where and to what degree we are to actor speak.

An Elder was asked by a brother, “If I see the sin of my brother am I to despise him?” And the old man said, “If we hide the fault of our brother God will also hide our faults; and if we expose our brother’s faults, God will also expose ours.” 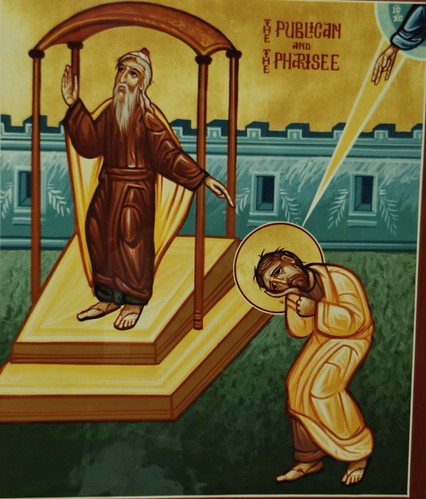 An old man was wont to say, “There was a brother whose name was Timothy, and he used to lead a life of silent contemplation in a religious house; and a temptation came upon one of the brethren of that house, and the head of the house asked Timothy, saying, “What shall I do to this brother?” Timothy said unto him, “Expel him.” When he had expelled the brother, the temptation of that brother was sent upon Timothy, and he cried out to God, saying, “I have sinned, O my Lord, have mercy upon me.” 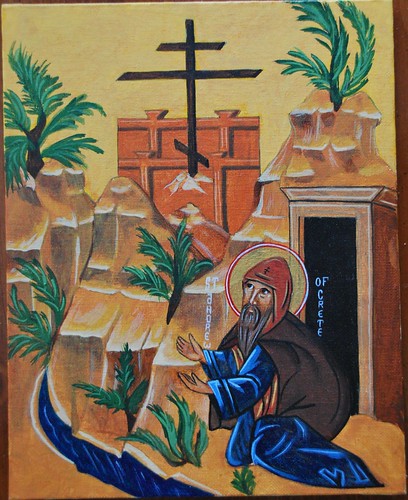 He passed the whole night in a grave of dead men, crying out and saying, “I have sinned, O my Lord, forgive me.”  The temptation was upon him until he was greatly exhausted. And a voice came to him saying, “Timothy, do not imagine that these things have happened to you for any other reason than because you offended your neighbor in the time of his trial.”