Is it possible to be excessively virtuous?  The question might seem ridiculous and yet one can find in the Church Fathers comments saying even in practicing virtue moderation is a virtue.

St Gregory of Sinai did think there was a danger in exceeding the limits of virtue.  Virtues are lived out on a continuum or scale and one needs to know where the precise midpoint for that virtue is, for that is where the wise person will be.  He comments:

The cardinal virtues are four:

There are eight other moral qualities, that either go beyond or fall short of these virtues. These we regard as vices, and so we call them; but non-spiritual people regard them as virtues and that is what they call them.

Exceeding or falling short of courage are audacity and cowardice,

of sound understanding are cunning and ignorance;

of self-restraint are licentiousness and obtuseness;

of justice are excess and injustice, or taking less than one’s due. 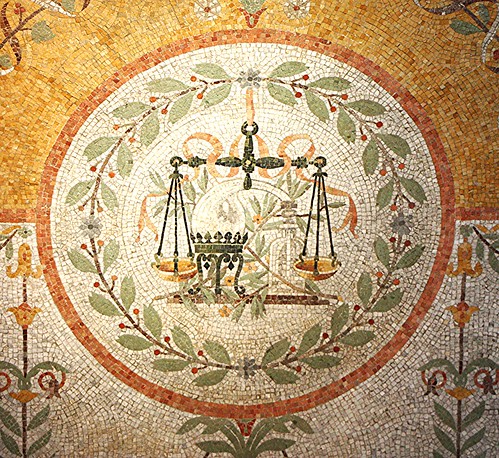 In between, and superior to, what goes beyond or what falls short of them, lie not only the cardinal and natural virtues, but also the practical virtues. These are consolidated by resolution combined with probity of character; the others by perversion and self-conceit. That the virtues lie along the midpoint or axis of rectitude is testified to by the proverb, ‘You will attain every well- founded axis’ (Prov. 2:9. LXX).   (THE PHILOKALIA, Kindle Location 41411-41423)

In my opinion, those who do not psalmodize much act rightly, for it means that they esteem moderation – and according to the sages moderation is best in all things [emphases not in the original text].  In this way they do not expend all the energy of their soul in ascetic labor, thus making the intellect negligent and slack where prayer is concerned. On the contrary, by devoting but little time to psalmodizing, they can give most of their time to prayer. On the other hand, when the intellect is exhausted by continuous noetic invocation and intense concentration, it can be given some rest by releasing it from the straitness of silent prayer and allowing it to relax in the amplitude of psalmody. This is an excellent rule, taught by the wisest men.   (THE PHILOKALIA, Kindle Location 42480-42487) 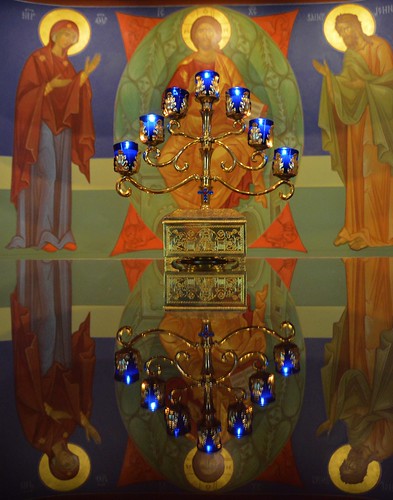 Ilias the Presbyter also writing in THE PHILOKALIA confirms the same teaching:

Neither one who falls short of virtue because of negligence nor one who out of presumption oversteps it will reach the harbor of dispassion. Indeed, no one will enjoy the blessings of righteousness who tries to attain them by means of either deficiency or excess.”  (Kindle Loc. 25349-51)