Previous:  Creation: God’s Gift to Us 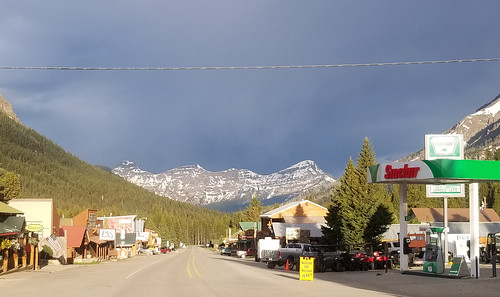 Some years ago Ecumenical Patriarch Bartholomew declared September 1  as a day of prayer for the protection of the natural environment.  This declaration was also endorsed by the other Orthodox Primates as well as by the Pope of Rome.  In honor of this day, here is a meditation on Environmental Theology or, if you prefer, ecological spirituality. 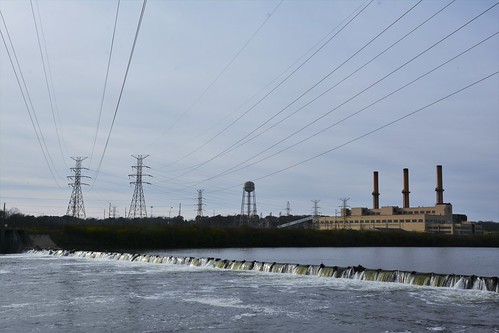 First, Chrysostom argues that the image of God is reflected in humanity’s control and authority over the natural world.  As Chrysostom expresses it, “God created the human being as having control over everything on earth…nothing on earth is greater than the human being, under whose authority everything falls.” This authority and control is a gift of love, given to humanity to be exercised responsibly. Indeed, the exercises of a responsible dominion, Chrysostom believes, rebukes the fallen human tendency toward irresponsibility, laziness and self-indulgence. Responsible care for the environment is to be a “stabilizing influence” in our lives, forcing us to look beyond ourselves toward the well-being of our broader world with all its varied inhabitants. To exploit or ignore that environment is to deface God’s own image in us. 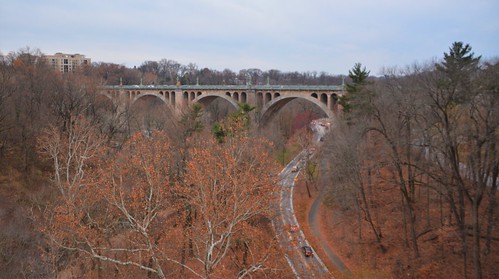 Second, God has exhibited, as Chrysostom puts it, an amazing “prodigality” or extravagance in God’s creation of the world. Certain characteristics of the natural order – the seasons and their rhythms, for example – have been created to facilitate humanity’s life and understanding of God’s love and care. Other aspects of nature – reptiles and wild beasts come to mind – illustrate the abundance of God’s creation, an extravagant prodigality designed to “overwhelm” us and teach us “that all these things were produced by a certain wisdom and ineffable love out of regard for the human being that was destined to come into being. 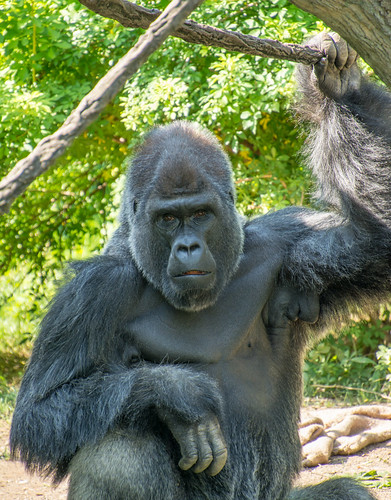 Even if we struggle to identify all of nature’s utility and benefit, we are called to preserve it in its entirety.”

(essay by Christopher A. Hall, from Ancient & Postmodern Christianity, pp. 36-37) 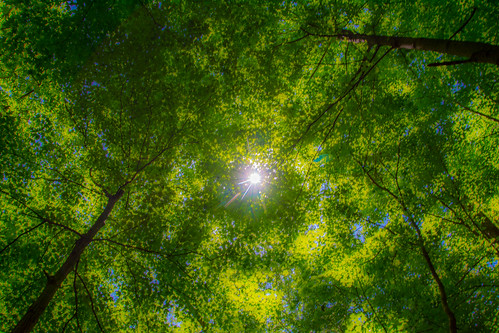