The Normandy invasion of WWII has long captured my mortal imagination.  I’ve thought about the many lives lost on that longest of days.  Those coming ashore, whatever dreams they had for life, realized the nightmare of war.  Up and down that coast, dreams were shattered, sunk beneath the waves, ripped from the limbs of those who held them, slowly bled from those who succumbed more slowly from the ravages of war.  When my son visited Normandy this year and sent me some photos from there, it revived in me a poem I once penned about D-Day. 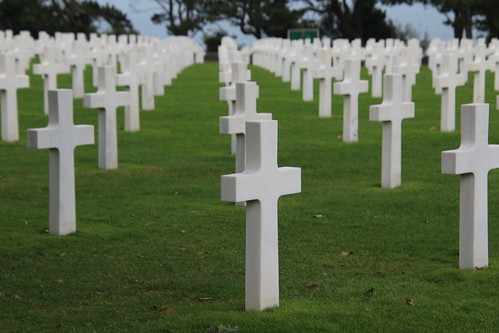 Now, beneath the turf lying

Never to see the light of day.

It can’t be freed

Of the earth settling above.

To remember what we cannot know

You can’t take it with you, 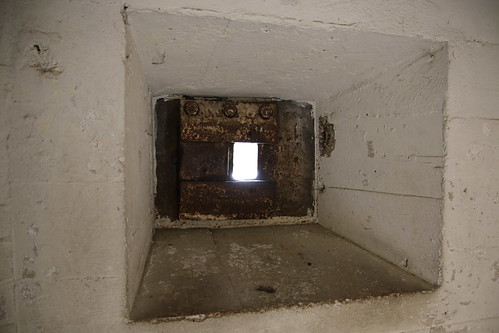