In the Epistle lesson taken from 2 Corinthians 9:6-14, St. Paul quotes a verse from Psalm 112.  The Psalm is an integral part of the argument St. Paul is making.  He is relating righteousness and generosity and blessings.   First, we can consider excerpts from the Psalm:

Praise the LORD. Blessed is the person who fears the LORD, who greatly delights in his commandments! … the generation of the upright will be blessed. Wealth and riches are in his house; and his righteousness endures for ever. Light rises in the darkness for the upright; the LORD is gracious, merciful, and righteous. It is well with the person who deals generously and lends, who conducts his affairs with justice. For the righteous will never be moved; … He has distributed freely, he has given to the poor; his righteousness endures for ever; …  (Psalm 112) 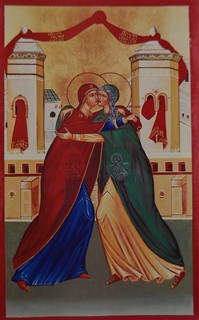 While the Old Testament sometimes gives us a picture that there is a direct correlation between righteousness and receiving blessings, the New Testament presents a more nuanced picture.  One only has to read the Virgin Mary’s song, the Magnificat, to see that God can ignore the rich and powerful and does sometimes choose the poor as the righteous and doesn’t bless them with wealth despite their holiness.

St. Paul quotes this psalm in 2 Corinthians 9:6-14 and it is the basis for his lesson:

The point is this: he who sows sparingly will also reap sparingly, and he who sows bountifully will also reap bountifully. Each one must do as he has made up his mind, not reluctantly or under compulsion, for God loves a cheerful giver. And God is able to provide you with every blessing in abundance, so that you may always have enough of everything and may provide in abundance for every good work. As it is written, “He scatters abroad, he gives to the poor; his righteousness endures for ever.” 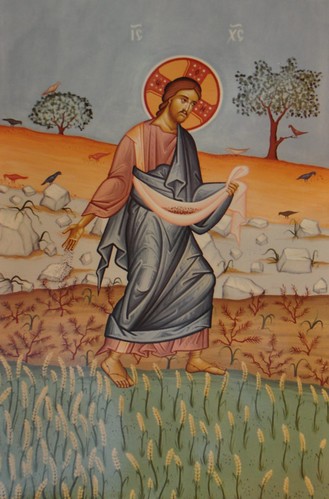 He who supplies seed to the sower and bread for food will supply and multiply your resources and increase the harvest of your righteousness. You will be enriched in every way for great generosity, which through us will produce thanksgiving to God; for the rendering of this service not only supplies the wants of the saints but also overflows in many thanksgivings to God. Under the test of this service, you will glorify God by your obedience in acknowledging the gospel of Christ, and by the generosity of your contribution for them and for all others; while they long for you and pray for you, because of the surpassing grace of God in you.

St Paul describes our giving, our generosity, our stewardship in terms of planting seed and reaping a harvest. Why crop-raising imagery for generosity?

For St. Paul generosity is not merely giving things away, but rather generosity is life-giving, yielding produce, bearing even more fruit for the Lord.  And fruit is full of seeds which keeps on giving generation after generation.

The harvest is God’s will is accomplished, more blessings and thanksgiving to.  Everyone benefits from generosity, not only others, but we ourselves benefit from the blessings God richly bestows, and God received the glory.

What comes to my mind is a story, I learned long ago about small potatoes.

There was a village whose citizens were successful at growing potatoes to feed the population.  However, over time the villagers being selfish and short-shortsightedly focused on their immediate needs, ate all the biggest potatoes and kept only the smallest potatoes for seed for next year’s crop.  Over time, the villagers began to notice that their own potatoes were becoming smaller each year.  They were not sure why.  There was one farmer, however, who more wisely kept the biggest potatoes for seed for the next year, and ate only the smaller potatoes from his farm each year.  His potatoes seemed to get bigger each year. 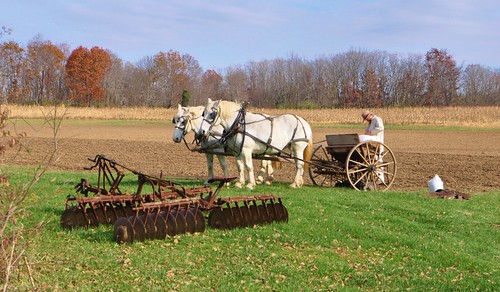 The villagers being jealous of this farmer became increasingly suspicious that he had something to do with the reduction in size of their potatoes.  They began to think he was engaged in some kind of black magic cursing their crops.  The villagers becaming hateful towards this successful farmer, eventually arrested him and accused him of witchcraft.  They brought him to trial and demanded to know what he was doing to their crops.  The farmer explained the only thing he was doing was keeping the biggest potatoes for seed each year and eating only the smaller potatoes.  He told them this simple act of self denial produced a great benefit to his harvest.   The villagers were dubious of his claims, but the elders decided to try his method and sure enough through the years their potatoes increased in size. 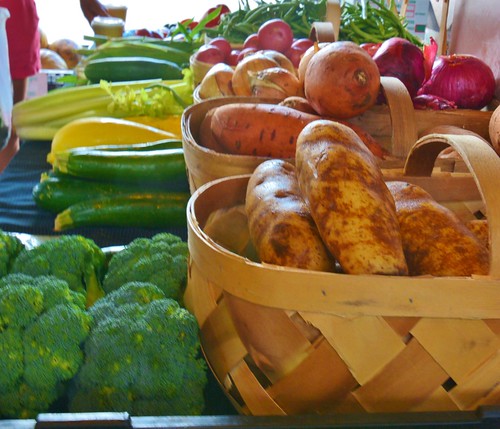 The story is very much St. Paul’s teaching that those who sow sparingly reap sparingly and those who sow generously reap bountiful blessings.  If we spend all our capital immediately on our own selfish wants, we will find long term that our resources become smaller.  All lessons for us as we Christians think about our own stewardship and giving.  Jesus Himself taught:

…give, and it will be given to you; good measure, pressed down, shaken together, running over, will be put into your lap. For the measure you give will be the measure you get back.” (Luke 6:38)

When it comes to Christian giving, generosity is the norm.  St. John Chrysostom taught that one is not expected to give everything away, but can righteously keep enough for your own needs to live healthfully and respectfully.    Generosity is the norm for Christians to continue to be blessed by God – but we need the eyes to see that all we have are part of God’s blessings to us.

How much should you give?

Bring the full tithes into the storehouse, that there may be food in my house; and thereby put me to the test, says the LORD of hosts, if I will not open the windows of heaven for you and pour down for you an overflowing blessing. (Malachi 3:10) 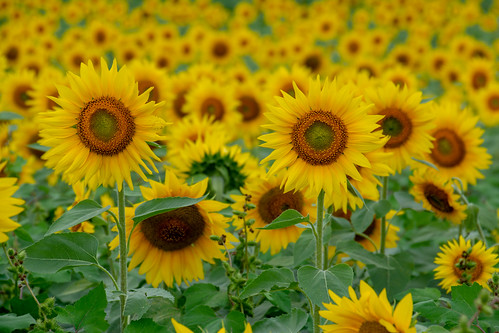 How often should you give?

On the first day of every week, each of you is to put something aside and store it up, as he may prosper, so that contributions need not be made when I come. (1 Corinthians 16:2)

How should you give?

Jesus gave no lessons on fund raising.   He taught us about giving generously, to give cheerfully, freely and willingly.  That is what we Christians should think about in terms of stewardship and our support of the Church. 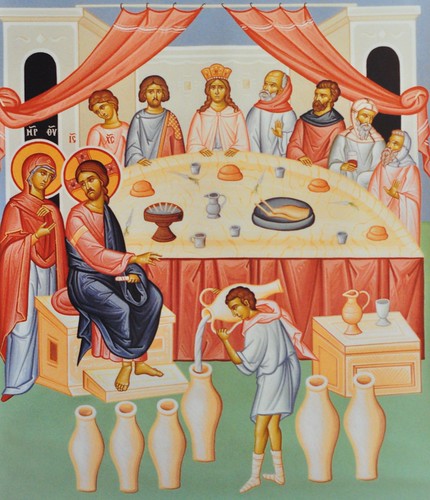 Each of us should remember that in the Orthodox wedding we pray that God will bless the newly weds with all good blessings so that they in due time may abound in giving to others.   We pray for each family that the blessings they receive will produce righteous generosity benefiting others.   Blessings produce righteousness which produces blessings.