God says, “The earth has brought forth her increase, and you have not brought forth your tithes; but the theft of the poor is in your houses..”

Since you have not given the accustomed offerings, He says, you have stolen the goods of the poor. He says this to show the rich that they hold the goods of the poor even if they have inherited them from their fathers or no matter how they have gathered their wealth. And elsewhere Scripture says, “Deprive not the poor of his living.” To deprive is to take what belongs to another; for it is called deprivation when we take and keep what belongs to others. By this we are taught that when we do not show mercy, we will be punished just like those who steal. For our money is the Lord’s, however we may have gathered it. If we provide for those in need, we shall obtain great plenty. 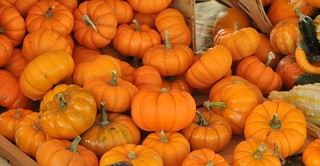 This is why God has allowed you to have more: not for you to waste on prostitutes, drink, fancy food, expensive clothes and all the other kinds of indolence, but for you to distribute to those in need. Just as an official in the imperial treasury, if he neglects to distribute where he is ordered, but spends in stead for his own indolence, pays the penalty and is put to death, so also the rich man is a kind of steward of the money which is owed for distribution to the poor. He is directed to distribute it to his fellow servants who are in want. So if he spends more on himself than his need requires, he will pay the harshest penalty hereafter. For his own goods are not his own, but belong to his fellow servants. 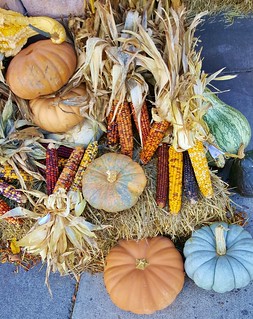