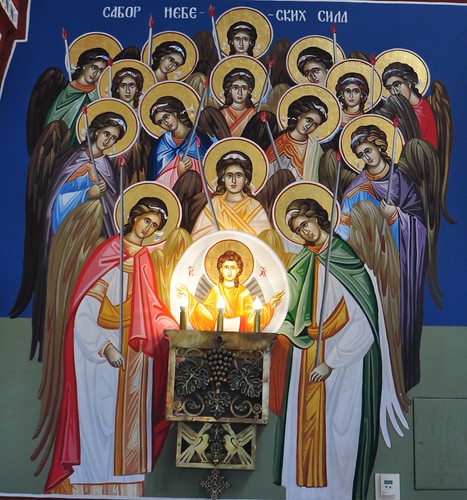 It was said of Abba John the Dwarf, that one day he said to his elder brother, ‘I should like to be free of all care, like the angels, who do not work, but ceaselessly offer worship to God.’ So he took off his cloak and went away into the desert. After a week he came back to his brother. When he knocked on the door, he heard his brother say, before he opened it ‘Who are you?’ He said, ‘I am John, your brother.’ But he replied, ‘John has become an angel, and henceforth he is no longer among men.’ Then the other begged him saying, ‘It is I.’ However, his brother did not let him in, but left him there in distress until morning. 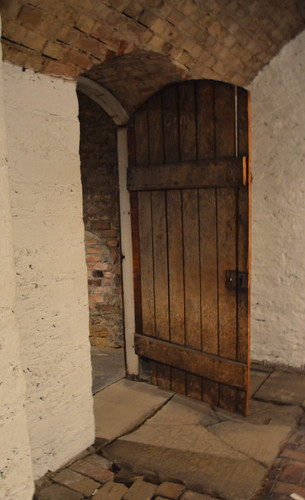 Then, opening the door, he said to him, ‘You are a man and you must once again work in order to eat.’ Then John made a prostration before him saying, ‘Forgive me.’ 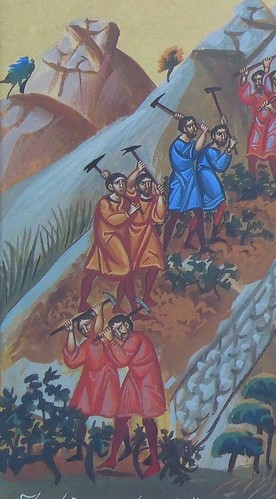 Now we command you, brethren, in the name of our Lord Jesus Christ, that you keep away from any brother who is living in idleness and not in accord with the tradition that you received from us. For you yourselves know how you ought to imitate us; we were not idle when we were with you, we did not eat any one’s bread without paying, but with toil and labor we worked night and day, that we might not burden any of you. It was not because we have not that right, but to give you in our conduct an example to imitate. For even when we were with you, we gave you this command: If any one will not work, let him not eat. For we hear that some of you are living in idleness, mere busybodies, not doing any work. Now such persons we command and exhort in the Lord Jesus Christ to do their work in quietness and to earn their own living. Brethren, do not be weary in well-doing.  (2 Thessalonians 3:6-13)