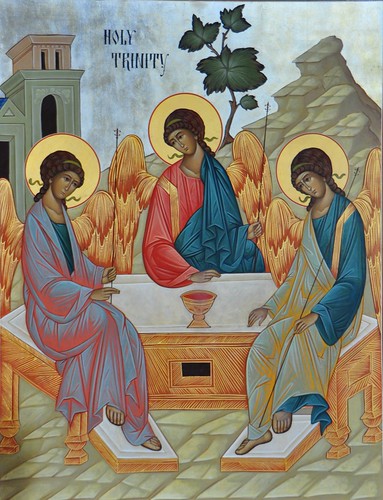 “The all-too-frequent pitfalls of speculating on the nature of God helped make the option of saying nothing a desirable one. Within the heart of the Godhead itself some early Christian writers had discovered a profound silence, that of the Father, from out of which the Word, the second person of the Trinity, was spoken. Ignatius of Antioch was a pioneer in this respect. Writing at the very beginning of the second century, he says, ‘There is one God, who manifested himself through Jesus Christ, his Son, who is his Word, coming forth from silence, who in all things was pleasing to the one who sent him.‘ 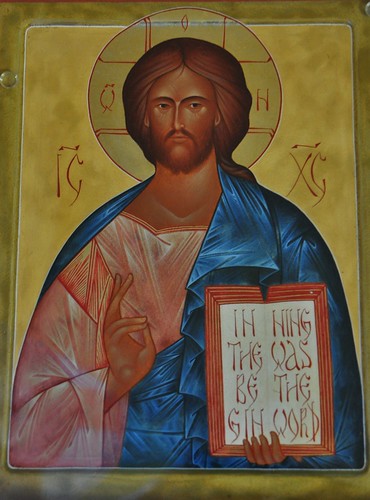 Two and a half centuries later the idea was still alive in the poetry of Ephrem the Syrian:

‘Glory to the One who came to us by his First-Born.

Glory to that Silent One who spoke by means of his Voice.'”