The person who possesses knowledge and knows the truth confesses to God not by reminding himself of things he has done, but by patiently enduring what happens to him.  (St. Mark the Monk,  Counsels on the Spiritual Life, Kindle Location 2664-2666) 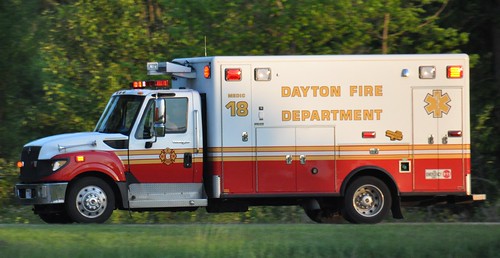 As we move into the Nativity Fast, it is a good time for us to examine our consciences to see what is in our hearts, and to know of what we need to repent in order to follow Christ.  For basically repentance is removing all those obstacles from our hearts and lives that prevent us from being faithful disciples of Christ.  Confession occurs not just when we go to the sacrament, but daily when we admit our faults and failures to our Lord.  As St Mark the Monk notes above confession occurs daily when we realize that much of what happens to us is the result of our own choices and because we live in a fallen world.  When we recognize the effects of the Fall on our daily lives, we are admitting that the power of sin in the world is noticeable – both in how we behave and how others behave toward us.  The fact that life is not fair, that sin abounds, tells us this is the world of the Fall.  There is a reality that the only person we can change in the world is our self.   [This doesn’t mean we shouldn’t work for justice.  It does mean that we must never cease struggling against the sin which is in our own hearts.]

St. Basil  the Great rejected any idea of predestination or pre-determination based on the inescapable power of original sin.  If everything is predetermined by original sin or by genetic makeup then indeed even efforts for justice, correction and reform are worthless since we would only be struggling against an all-powerful fate over which we can never win.  We are to wrestle with those parts of our self over which we actually have control – the only sins we commit occur in those things over which we have control.  Some in the Patristic age thought even doing something once did not constitute sin.  It is sin only if we repeat the action knowing it is wrong – doing it once is a mistake, repeating it is sin.   As St. Basil notes, it really doesn’t do any good for legislators to pass laws forbidding something over which a person has no control anyway.  St. Basil is speaking rhetorically, for he believes people do make choice, at least some.  Not everything we do is predetermined in us. 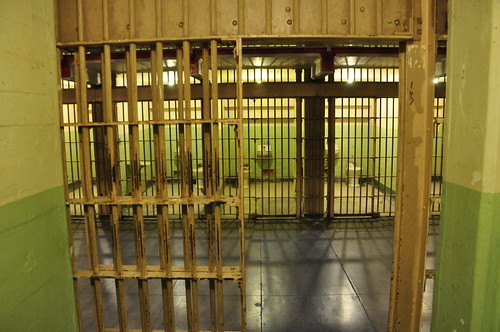 “If the origin of our virtues and of our vices is not in ourselves, but in the fatal consequence of our birth, it is useless for legislators to prescribe for us what we ought to do, and what we ought to avoid; it is useless for judges to honor virtue and to punish vice. The guilt is not in the robber, not in the assassin: it was willed for him; it was impossible for him to hold back his hand, urged to evil by inevitable necessity. Those who laboriously cultivate the arts are the maddest of people. The laborer will make an abundant harvest without sowing seed and without sharpening his sickle. Whether he wishes it or not, the merchant will make his fortune, and will be flooded with riches by fate. As for us Christians, we shall see our great hopes vanish, since from the moment that one does not act with freedom, there is neither reward for justice nor punishment for sin. Under the reign of necessity and of fate there is no place for merit, the first condition of all righteous judgment.”    (A Patristic Treasury: Early Church Wisdom for Today, Kindle Loc. 3624-31)

For St Basil the failure of predestination thinking is that it tells us nothing matters.  Not only can we incapable of  resisting sin – we also are incapable of change so repentance is impossible. Predestination means even goodness and success will only happen by fate, so no use trying to do good either.  No use planting crops or working hard since fate determines everything including whether there is food to eat.  Might as well just sit back and wait and see what happens.  But at this point even many predestination believers can see that it does matter if you try – there is food to eat only because people work hard to make it so.  There are roads, bridges, stores, internet and electricity only because people make the effort to make it happen.  Everything is not just unfolding by fate, people are making decisions and acting on them.  What we do matters and changes the course of human history.  The same is true about our behavior good and bad. 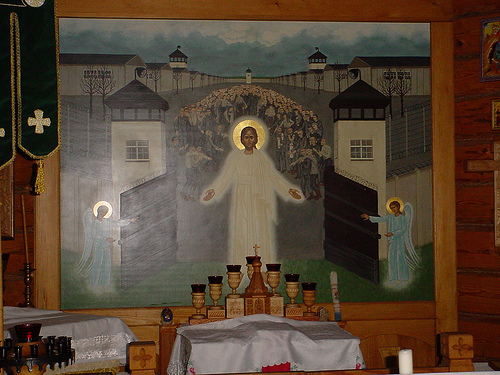 It is because our behavior matters and does affect both others as well as our self, that the examination of conscience and the confession of sins is important.  We are by nature relational beings, we need to consider how our behavior, thoughts and even our attitude is a reflection of whether or not we are guided by the Gospel commandment to love one another as Christ loves us (John 13:34).  Admitting our sins, faults and foibles is not failure but rather how we show that we recognize Christ’s lordship over our daily lives.  Confession is acknowledgment of reality, of what is in our hearts, as shameful as it might be, as reluctant as we are to admit it.

Do not conceal your sin because of the idea that you must not scandalize your neighbor. Of course this injunction must not be adhered to blindly. It will depend on the nature of one’s sinfulness.”   ( St.  John Climacus, Thirty Steps to Heaven: The Ladder of Divine Ascent for All Walks of Life, Kindle Loc. 1624-25)

St John Climacus recognizes that admitting one’s sins is a good thing, and yet it has to be practiced with wisdom and discretion.  Just a fear of scandalizing others is not in itself justification for concealing one’s sin (note he said sin, he didn’t say every thought that comes into your head, just your sins.  The behavioral sin might be obvious to others, but we don’t need to discuss with everyone every errant idea that passes through our minds).  However, as he also notes, he is not putting down an unbreakable rule – one has to use wisdom in knowing when to openly admit to one’s sins.  There are some things we do which it is not wise to tell everyone.  We need to confess those to our father confessors, to those who are better prepared to deal with humans as fallen sinners.  If we are honest to our self about our sins, we recognize also how our sins impact our lives and the lives of those around us – especially the ones we love.  Instead of becoming bitter for sin or blaming others regarding sin, when we recognize its power in our life, we can make an effort to correct it and to find the better way to love others or at least to own it and repent of it.