Now a certain ruler asked Him, saying, “Good Teacher, what shall I do to inherit eternal life?” 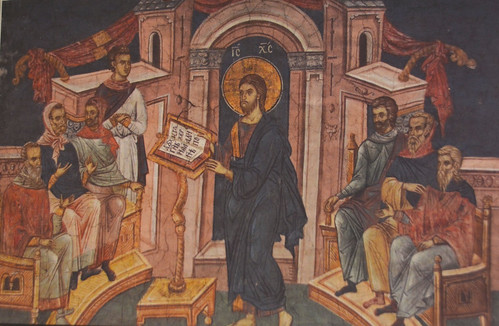 So Jesus said to him, “Why do you call Me good? No one is good but One, that is, God. You know the commandments: ‘Do not commit adultery,’ ‘Do not murder,’ ‘Do not steal,’ ‘Do not bear false witness,’ ‘Honor your father and your mother.’”

And he said, “All these things I have kept from my youth.” 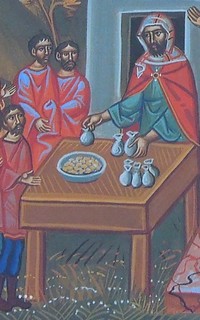 So when Jesus heard these things, He said to him, “You still lack one thing. Sell all that you have and distribute to the poor, and you will have treasure in heaven; and come, follow Me.”

But when he heard this, he became very sorrowful, for he was very rich. 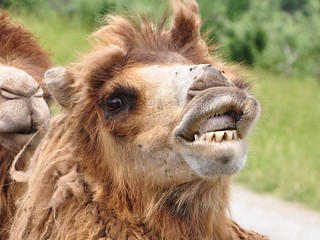 It is often debated as to  how literally we are to obey some of the Gospel commandments of Christ.  If everyone tried to sell all their belongings and give them away, what would happen?  Well for one thing there would be no one to buy anything since everyone else was also trying to sell everything.  And if everyone gave up everything, all of civil society would soon come to an end as no one would ‘have’ anything.  It wouldn’t take long before poverty set in and then famine and disease as no one was able to do anything because they couldn’t claim ownership of anything.  So it is not too hard to see that Christ’s teachings were not always universal laws that all must obey.  Rather, He was a wisdom teacher and gives to individuals the medicine they need for their own healing and to become fully human.  The teaching to give everything away was aimed at a particular man who seemed to trust that his riches were the sign that God favored him.  In effect Christ tells the man, since God seems to favor you and has given you all these blessings, give them all away – let’s see if you love and trust God the giver of every good and perfect gift or if you really only love your blessings.  Obviously the man loved the blessings more than He loved God and he certainly wasn’t willing to trust God to provide for him if he gave his blessings away. 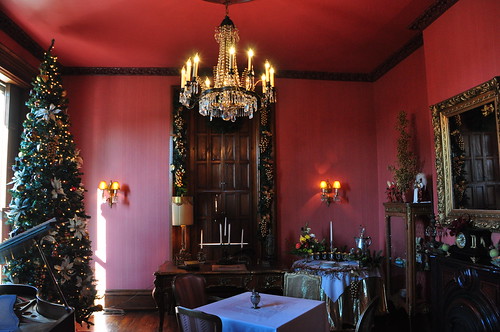 In the desert fathers, we find a story of one monk who decided to take the teachings of Christ literally:

One of the monks, called Serapion, sold his book of the Gospels and gave the money to those who were hungry, saying: I have sold the book which told me to sell all that I had and give to the poor. (From Thomas Merton’s The Wisdom of the Desert, p. 37)

Anyone person is capable to literally following this teaching of Christ – even to give away the Scriptures to fully keep the commandment.  The monk had already abandoned civil society and moved to the desert to live the harsh life there.  He had given up the comforts of society, but decides to take the teaching to the next level and even give away the scriptures which had taught him how to live.   We do not know what became of this monk, but we do learn that it is possible to follow Christ’s teachings to the limit.  It is not necessary to have an abundance of possessions in order to be a Christian.  The blessings of God are not something to be accumulated, but to be shared with others. 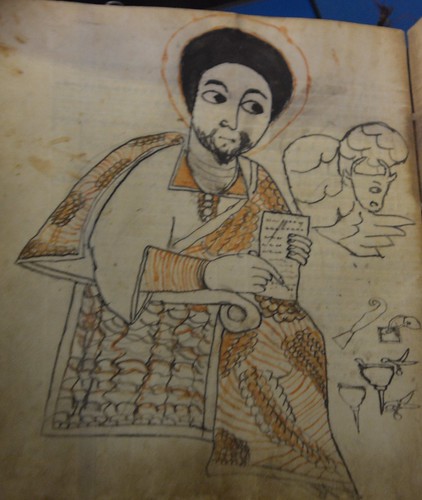