We hold these truths to be self-evident, that all men are created equal, that they are endowed by their Creator with certain unalienable Rights, that among these are Life, Liberty and the pursuit of Happiness. (United States Declaration of Independence) 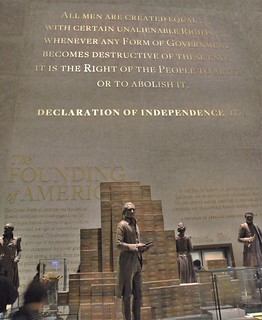 Whatever the authors of the Declaration of Independence had in mind when they used the phrase “pursuit of happiness”, Americans through the years having so totally embraced the absolute value of the individual over and against society or any institution have come to think of the phrase as a guarantee that each individual should be able to pursue personal pleasure without any constraints whatsoever being placed on them.  That attitude often finds itself at odds with traditional Christian or other religious thinking and occasionally at odds with the law. 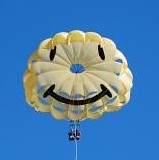 Many Americans consider our nation to be a Christian one, but sometimes find traditional Christian attitudes to be in opposition to American values.  Sometimes this has to do with changing values and definitions.  So Roman Catholic scholar Peter Kreeft points out that the understanding of “happiness” has changed greatly through time.  For example the 17th Century “mathematician, physicist, inventor, writer and Catholic theologian” Blaise Pascal held to what was then the traditional understanding of happiness – a definition closer to what America’s founding fathers had in mind than is the current idea of happiness.   Kreeft writes: 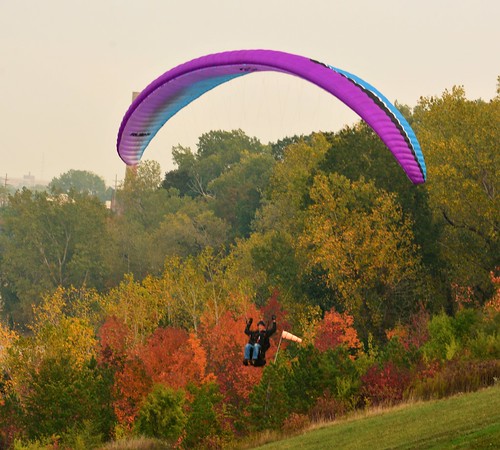 Like the ancients, Pascal means by “happiness” (I) a state of real perfection (2) of soul (3) in a complete life, including eternity. Aristotle’s word for this was eudaimonia: the lasting state (-id) of true goodness (eu-) of soul (daimon). That is why Pascal offers religion instead of psychology as the way to happiness; for psychology can make us feel good, but religion can make us be good. 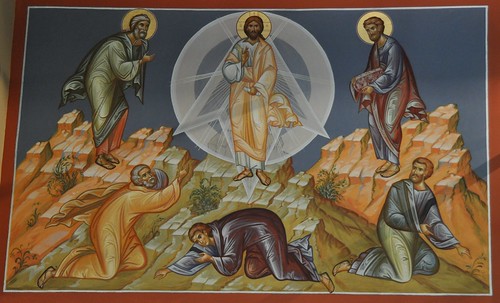 Many of the Church Fathers and Mothers thought emotions are fleeting and thus not a dependable way for making decisions.  If happiness is merely an emotion, than it too is fleeting and not worth pursuing.  However, if happiness is a state of being, not dependent on our moods or circumstances, then it is a good worth pursuing.  It is happiness as a state of being that helps us understand the martyrs and some of our hymns dedicated to the saints.  For example, the hymn for the Beheading of St. John the Baptist contains the phrase, “Therefore, having suffered for the truth with joy...”   One can suffer with joy only when happiness is a state of being rather than a fleeting emotion.

3 thoughts on “The Pursuit of Happiness”