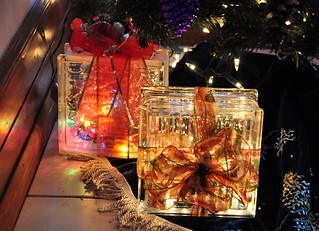 The American road to Christmas winds through mountains of parties, friends and family, festal foods and drink, baking and buying, social gatherings and gift exchanges (and also giving to charity – more money is given in America to charity in December than in any other month – 1/3 of the annual charity given in America occurs in December).  On the other hand, the Orthodox Church 1000 years before America was even conceived had carved a path through the desert to Christmas.  The pre-Christmas season was meant to be quiet, prayerful, ascetical, preparatory, anticipatory and devoted to alms giving (these two ways at least have charitable giving in common!). 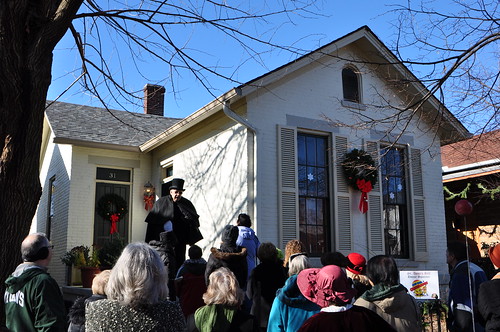 Living in America, we really have to stop and intentionally choose the Orthodox way to Christmas.  For the hubbub of the season will certainly capture our attention with all its sparkling lights and joyful music, while the quietness of Orthodoxy will be lost beneath the mounds of gifts, food  and seasonal dress.  Fr. John Behr comments on the Nativity Fast which is the Orthodox road to Christmas and preparation for the Feast:

Lent is an intense period provided for us to focus again on what should be the content of every moment of our life – our Lord and Savior, Jesus Christ. He is the beginning, the middle, and the end of Lent because he is the Alpha and the Omega of all creation – the first word and the last word of life itself – who, again, for the joy set before him accepted the Cross so that we might live, so that we might taste this joy as we also begin living, not for ourselves, but for God and others. 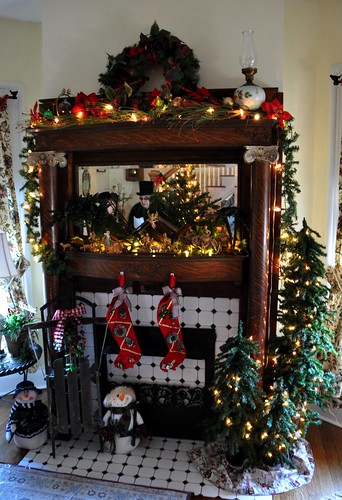 The transforming power offered to us in Lent doesn’t originate here below in the human realm where we muddle along with our eyes on the ground or closed in slothfulness or sleep. Lent is our chance to look up, to wake up, for our salvation is nearer now than when we first believed. As the first Christians said: Maranatha! Our Lord is coming!  (The Cross Stands While the World Turns, p. 32) 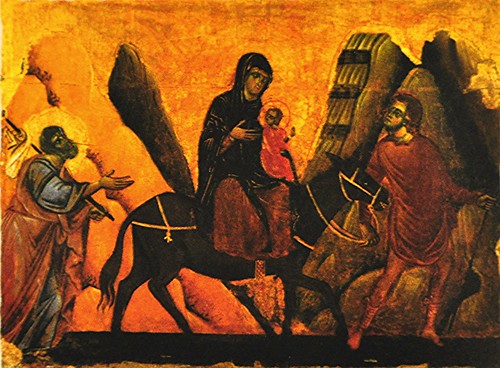 The Feast we are preparing to celebrate is the birth of a man who was born in a cave because his family was too poor to afford other accommodations.  His family was forced to flee even their inadequate lodgings because of the threat of persecution and to become refugees in a foreign land.   So, St Photius the Great, writing in the 9th Century reminds us what Lent consists of –

Fasting is acceptable to God when abstention from food is accompanied by refraining from sins, from envy, from hatred, from calumny, from vainglory, from wordiness, from other evils. He who is fasting the true fast that is agreeable to God ought to shun all these things with all his strength and zeal, and remain impregnable and unshakeable against all the attacks of the Evil one that are planned from that quarter. (The Homilies of Photius Patriarch of Constantinople, p. 227)

The Lenten practices of self-denial, humility, hunger, sojourning and feeling like exiles bring us much closer to the Holy Family and their condition at the first Christmas than do all of our parties and abundance.