It is undoubtedly true that there has always existed a temptation, even among Christians, to make food and clothing something much more than a simple response to the need to eat and be covered. 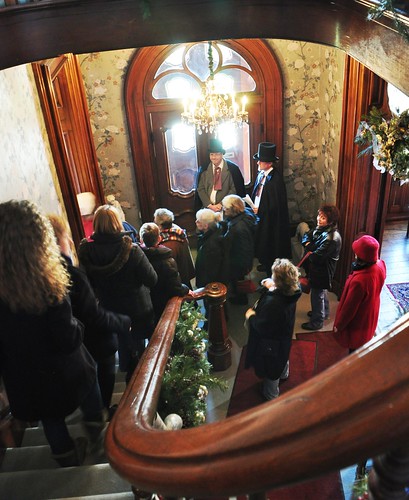 In modern society, the public is bombarded with advertising designed to create an obsession with elaborate clothing and fancy foods. The average Christian accepts almost without question the standards (our “high standard of living”) with which such advertising indoctrinates him. (The advertising industry excuses itself by claiming that it merely reflects the demands of society.) Many Christians see no conflict between their excessive anxiety about food and clothing and their Christian principles. 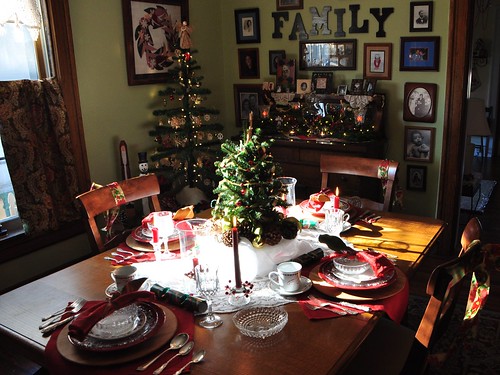 Some point out defensively that only the cults require simplicity and modesty, a radical change of lifestyle in response to their faith. (While it is true that many cults do demand denial or sacrifice of certain things, it is because, for them, those things are evil in themselves. In the Christian faith, it is the use to which things may be put that makes them evil.) 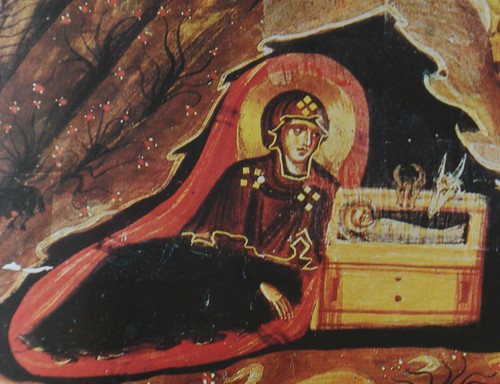 In the early Church, a certain simplicity in all aspects of life was generally accepted by all Christians. It was only after the establishment of the Church as the state religion and the entry of whole populations into the Church that expectations and standards were lowered, and it became fairly common (and acceptable?) for Christians to indulge themselves in luxury and high living. The ideals taught by Christ and the Apostles, however, always remained in the Church’s conscience and manifested themselves in two notable ways: monasticism and the Great Fast (Lent). 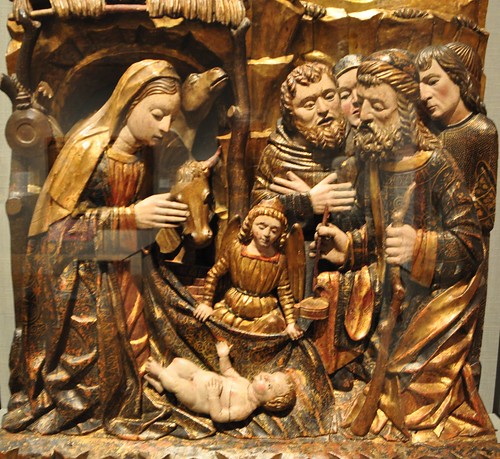 In both, the call to the simple life is of primary importance. In monasticism, men and women bore witness to the fact that it was possible, quite literally, to follow the teachings of Christ, no matter what society approved of. In Lent, all Christians were called back to the simple life, simple food and clothing, elimination of entertainments, and increased concentration on their relationship with God.