Then it happened, as He was coming near Jericho, that a certain blind man sat by the road begging. And hearing a multitude passing by, he asked what it meant. So they told him that Jesus of Nazareth was passing by. And he cried out, saying, “Jesus, Son of David, have mercy on me!” 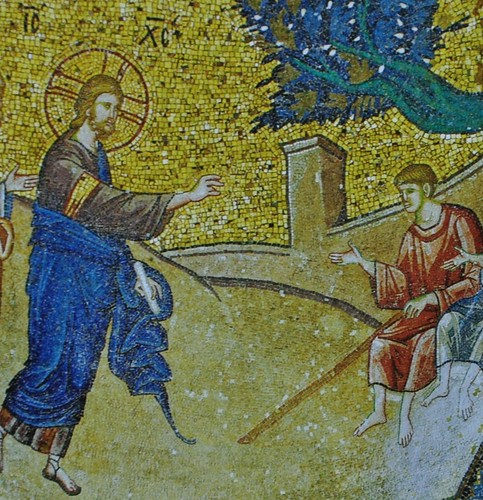 Then those who went before warned him that he should be quiet; but he cried out all the more, “Son of David, have mercy on me!” So Jesus stood still and commanded him to be brought to Him. And when he had come near, He asked him, saying, “What do you want Me to do for you?” He said, “Lord, that I may receive my sight.” Then Jesus said to him, “Receive your sight; your faith has made you well.” And immediately he received his sight, and followed Him, glorifying God. And all the people, when they saw it, gave praise to God.   (Luke 18:35-43) 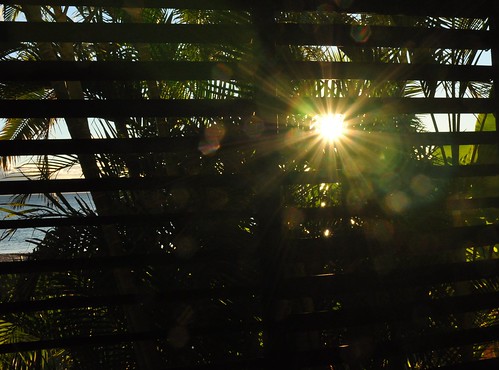 Soteria is the Greek New Testament word often translated as “save.” It is a derivative of the verb sozo, which means “to heal:” The Latin equivalents are salvare (to heal) and salvus (made whole or restored to integrity). Thus, the words for salvation in New Testament Greek and in Latin denote therapy and healing. The Gospel writers take advantage of this denotative meaning when they record Jesus’ healing miracles.   An example is St. Mark’s story of Bartimaeus the blind beggar (Mark 10:46-52), who enthusiastically chases after Jesus on the road from Jericho, boldly addresses Jesus by the Messianic title “Son of David” and earnestly beseeches Jesus to restore his sight. 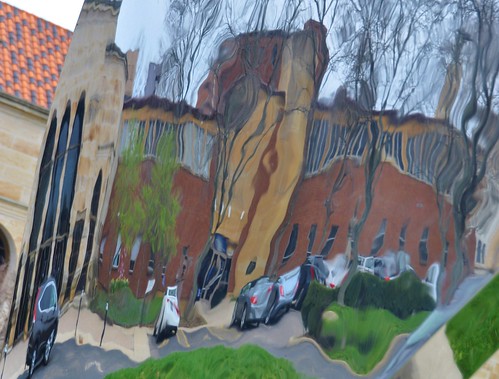 The New Jerusalem Bible renders Jesus’ answer to Bartimaeus as “Go; your faith has saved you:” The Revised English Bible translates this as “Go; your faith has healed you:‘ while the Revised Standard Version reads, “Go your way; your faith has made you well.”    All three of these modern translations are “accurate:”  But not one alone captures the complete meaning of the passage. The healing miracles certainly concern physical cure; but they are not limited to physical cure. All four of the Gospels emphasize that Jesus’ acts of physical healing are charged with spiritual and eschatological significance as well. 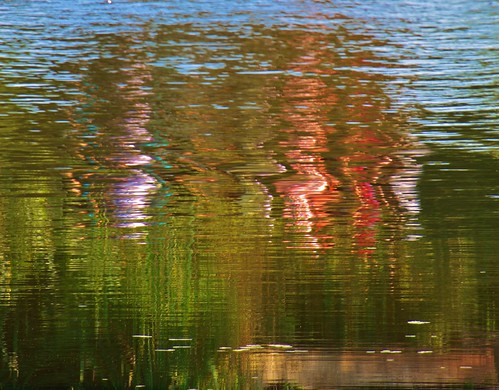