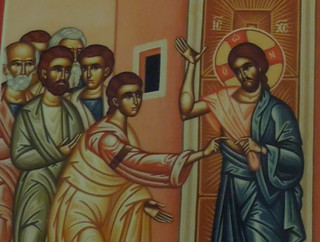 While they were talking about this, Jesus himself stood among them and said to them, “Peace be with you.” They were startled and terrified, and thought that they were seeing a ghost. He said to them, “Why are you frightened, and why do doubts arise in your hearts? Look at my hands and my feet; see that it is I myself. Touch me and see; for a ghost does not have flesh and bones as you see that I have.” And when he had said this, he showed them his hands and his feet. While in their joy they were disbelieving and still wondering, he said to them, “Have you anything here to eat?” They gave him a piece of broiled fish, and he took it and ate in their presence.   (Luke 24:36-43) 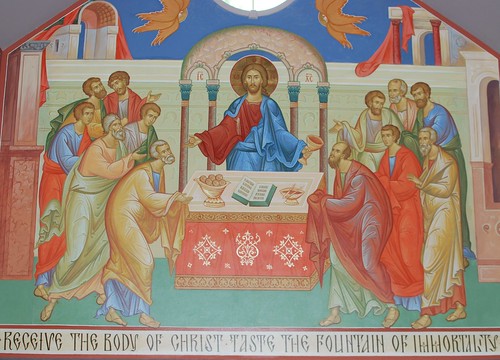 in the The Lenten Triodion  we read: 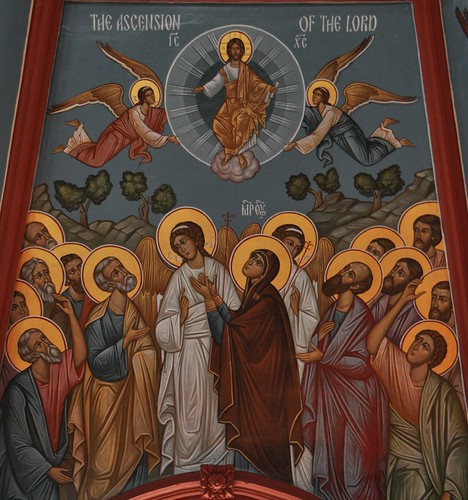 Thus the soul as well as the body can become carnal and fleshly, and the body as well as the soul can become spiritual. When St. Paul enumerates the ‘works of the flesh’ (Gal. 5:19-21), he includes such things as sedition, heresy and envy, which involve the soul much more than the body. In making our body spiritual, then, the Lenten fast does not suppress the physical aspect of our human nature, but makes our materiality once more as God intended to be. (p. 24)