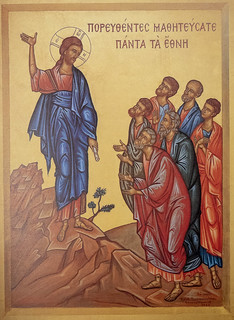 “At the same time, he [Jesus] emphasizes from the start the controversial nature of this mission, which would be fulfilled in spite of the longstanding laws of both the Jewish and Gentile worlds, which would provoke anger, rejection, and malice, and which would be the cause of family strife. He does not behave at all as a Jewish rabbi of his time would, who probably would promise his disciples various blessings, predict success in other undertakings, and teach them how to achieve it. Jesus says nothing of the sort. He does not promise his disciples success, happiness in their personal life, material prosperity, or spiritual comfort. He does not promise them acceptance from their compatriots, the Gentiles, or even their close relatives. 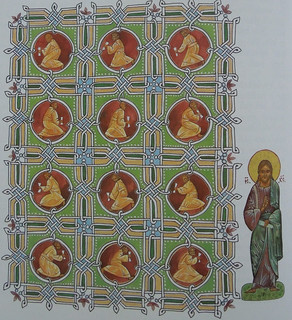 We can only guess what sort of reaction such predictions elicited from the disciples. As John Chrysostom writes:

For indeed we have great cause to marvel, how they did not straightway dart away from Him on hearing these things, apt as they were to be startled at every sound, and such as had never gone further than that lake, around which they used to fish; and how they did not reflect, and say to themselves, “And wither after all this are we to flee? The courts of justice against us, the kings against us, the governors, the synagogues of the Jews, the nations of the Gentiles, the rulers and the ruled.”