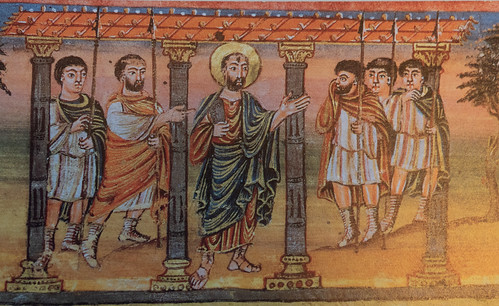 In those days Peter stood up among the brethren (the company of persons was in all about a hundred and twenty)…  (Acts 1:15)

So those who received his word were baptized, and there were added that day about three thousand souls.   (Acts 2:41)

But many of those who heard the word believed; and the number of the men came to about five thousand.   (Acts 4:4) 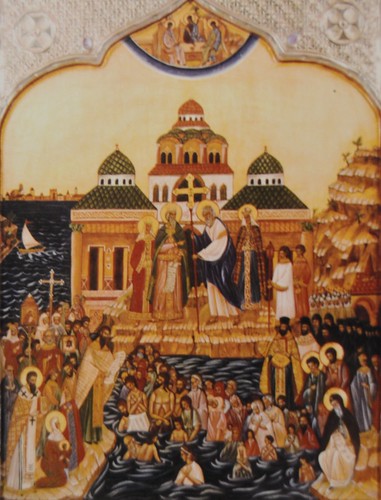 The reason for this growth was that they never left their gathering, They were constantly with one another, spending the whole day in the temple, and turning their attention to prayers and sacred readings. This is why they kindled a great fire, this is why their strength never waned, this is why the drew the whole world to them. We, too, must imitate them.   (On the Incomprehensible Nature of God, p. 283)