Better is the end of a thing than its beginning; and the patient in spirit is better than the proud in spirit.  (Ecclesiastes 7:8)

‘Christians will not be asked how they began but rather how they finished. St. Paul began badly but finished well. Judas’s beginning was praiseworthy but his end was despicable.”

‘Many start the climb but few reach the summit.’

‘The value of good work depends on perseverance.

‘You live a good life in vain if you do not continue it until you die.’ 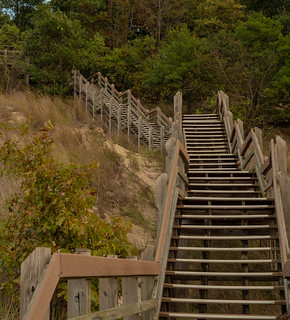 ‘Our behavior is only acceptable to God if we have the strength of purpose to complete any work we have undertaken.

‘Virtue is not a matter of starting well but of carrying on to the very end.