In the Orthodox Church we give honor to the Glorious Leaders of the Apostles, Peter and Paul on June 29.  These two men were both of humble origin, working class,  they were not rich, but were laborers – one a fisherman and the other a tent maker.  They held no college degrees, never were kings or presidents of anything, they never watched TV, never spoke to the mass media, they had no Internet access, never attended a class in business management.  They had no army or superior weaponry to defeat enemies.  They never thought or believed that the United States was the greatest nation on earth.  They spoke no English.   Yet these two men helped bring Christianity to the entire world.  And each of us here today has been touched directly by their lives and work.  We have heard the Gospel because of what these two Jews did.

We Orthodox Christians in America like to think of ourselves blessed by God because of the nation we live in – blessed with an abundance of food, blessed by an abundance of wealth, blessed to live in the most technologically advanced society, protected by the mightiest military power on earth.    The Apostles, Peter and Paul, never had any of our advantages and blessings.  As we heard in Paul’s Epistle, instead of all these advantages and blessings,  they suffered poverty, persecution and homelessness.  Yet they changed the world by spreading the Gospel throughout the Roman Empire and through that Empire to all of Europe and then to the North American Continent. 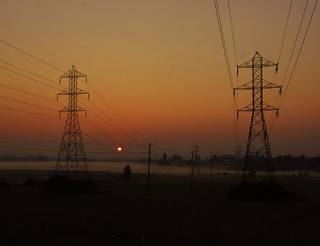 We must not allow ourselves to be deceived and seduced by physical wealth and power or seduced by physical and external blessings – for none of these things are the goal of Christianity or the intended result of Christianity.  Let us not be lulled asleep or blinded by our blessings, our abundance, our material wealth and military power.  The Kingdom of Heaven does not consist of these things.

Put on the whole armor of God, that you may be able to stand against the wiles of the devil. For we are not contending against flesh and blood, but against the principalities, against the powers, against the world rulers of this present darkness, against the spiritual hosts of wickedness in the heavenly places. (Ephesians 6:11-12)

Our battle and our warfare is a spiritual one, and we need to be mindful of how distracting all the physical blessing and pleasures can be, and how easily they seduce us into losing sight of our true goal in life. 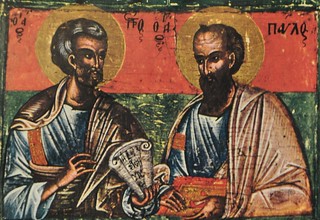 We Christians are to remember our purpose in life is to do the same thing the Apostles did.  Those men who had so little and yet changed the world.  We have been blessed with an abundance of materials goods, what are we doing with them for the glory of God?   We have a mission to tell others about Jesus Christ, about God’s love and eternal life in God’s Kingdom.

The desire to live and proclaim the Gospel should be our only measure of blessings and success.

We have to consider what Christ told Paul who was weak and  powerless:

My Grace is all you need, for my power is greatest when you are weak.  My grace is sufficient for you.

As St Paul realized, “When I am weak, then I am strong.”

We may have an abundance of food, wealth and power, but those are not the things that help us to follow Christ or live according to His Gospel commandments.  We don’t learn to rely more on Christ when we are completely satiated with all we need, with all we can eat, drink and consume.  We are not much attracted to heavenly realities when we are mired in earthly wealth and pleasure. 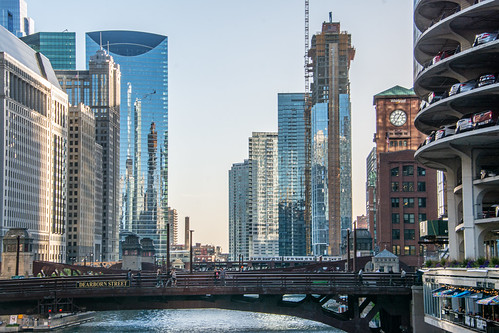 We have to change ourselves first before we can change the world.  The strength of God is not found in armies or financial wealth, but rather in the holiness that the saints choose to live by.   We are to learn to rely on heavenly realities rather than on earthly power.   Holiness is the power we need in our lives, and we have to choose it.

Jesus asked His disciples, “Who do you say that I am?” (Matthew 16:15)  The answer is revealed in the lives of the saints, who lived for Christ who revealed the kingdom in this world.  For Christ is the One who deifies humanity.  What the saints lived for, struggled with, suffered for, tells us who they believed Jesus to be – Lord, God and Savior.  The saints reveal Christ not only in what they taught but in their very being and in how they lived and died. 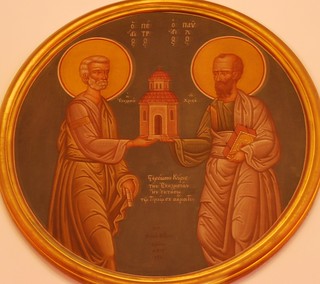 Sts Paul and Peter revealed in their lives whom they believed Jesus to be.  And Christ’s question, “Who do you say that I am?”, gives rise to a second question in us. If Jesus is Lord, God and Savior,  “Who am I?”

We should answer with Sts Paul and Peter, I am a disciple of Christ, a child of God, a member of the Body of Christ, one of God’s chosen people, one of the redeemed, I am united to God.