Fr. Alexander Schmemann, reflecting on his adopted country, noted that in his mind the very characteristic that made America great and which distinguished America from all the nations of the “old world” is America means change.  America is constantly adapting to changing realities and by its adaptability and embrace of change is in fact changing realities.  This he saw as an energy which drives America’s leadership role in the world and constantly refreshes the American spirit.

“Amazing – this general hatred for America. It’s truly irrational. By analyzing it and understanding this irrationality, one can perhaps begin to explain the contemporary world. I am convinced that America’s wealth and well-being are not the source of this hatred. Deep down and precisely in its irrational source, this hatred is caused by the fact that America is different from everything else in the world and because it is different, it is threatening. Just by touching it, America changes and – in some way – disintegrates any perception, any structure of life. 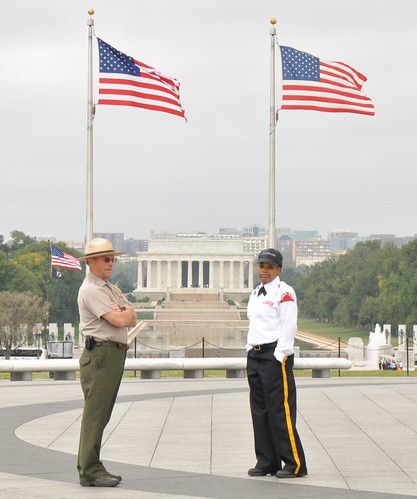 The essence of that threat is not only that America carries in itself a different way of seeing and doing things and offers change that always produces resistance, but essentially America proposes change as a method of life. Everything, all the time, is in question, everything ceases being stable, obvious, thus reassuring. The paradox is that Americans don’t talk at all about “revolution,” whereas Europeans, and now the Third World, made this word the basis of all their discourse. The reason is that Europeans understand “revolution” as a replacement of one system by another system; in other words – start with the system, the idea. But an American does not believe in any system and is therefore ruled by an idealistic revolution, although he is, in his very nature, a revolutionary. Even the American Constitution, in the final analysis, is nothing other than a permanent “revolution.” It is not by chance that the main occupation of the courts in America is to test the legality of its laws, i.e., of any “system.” A continuous revolution, guaranteed by the Constitution! 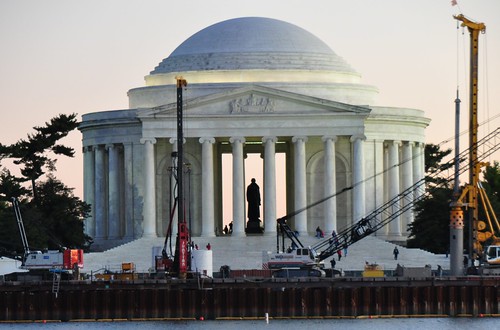 This is something that cannot be understood or accepted by all others – whether rich or poor, civilized or not. And these “others” cannot be understood by Americans because an American perceives life itself as a continuous change (and strives for it, even when change is unnecessary). A European perceives change as something radical, grandiose, comprehensive, scary, even if wished for – it’s his “revolution.” How ridiculous, therefore, that the most non-conservative, the most revolutionary society in the word – America – is hated as a conservative society and as anti-revolutionary.”

For Fr Alexander, writing at the end of the 1970s, the genius of the American way is not to see change as moving from one system, perspective or paradigm to another, different system, perspective or paradigm.  Rather the American genius is to see change itself as the way of life – this is what inspired American creativity, the can-do spirit, seeking solutions rather than just seeing problems.  But as we approach 2020, 50 years after Schmemann’s comments, we see a hardening of the mindset in America.  Both the left and the right are so locked into their own way of seeing things that they no longer look for the new way of seeing old things, they no longer work for the compromise and cooperation to solve problems, but have embraced the “old world” attitude of seeing change as moving from their way of thinking to a different way of thinking which makes them feel threatened and causes both extremes to be reactionary against anything that doesn’t perfectly match their preconceived ideology.   Maybe, some Independence Day we will again embrace the creative experience which Schmemann so loved in America as quintessential American. 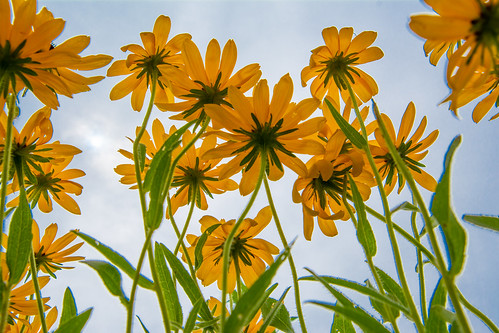 What maybe resonated in Schmemann about change is his Orthodox roots in metanoia.  We need to change the way we see things and think about things to see God’s new creation.