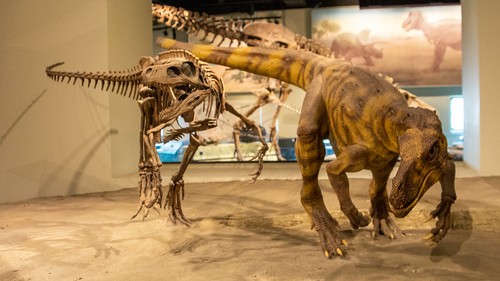 “‘Truth is truth, wherever it is found, and while Orthodox Christianity does claim uniquely to teach the fullness of truth, it does not claim a monopoly on truth. On that basis, Orthodox Christians are open to mutual learning and mutual transformation. This step may sound radical. But once we admit that truth exists outside our own faith, and especially if we say that everything that is true is true because it reflects Jesus Christ (who is Truth), then we must be open to the ways in which God’s truth has been found even in faiths that do not share our belief in Christ.’ (Peter Bouteneff)” 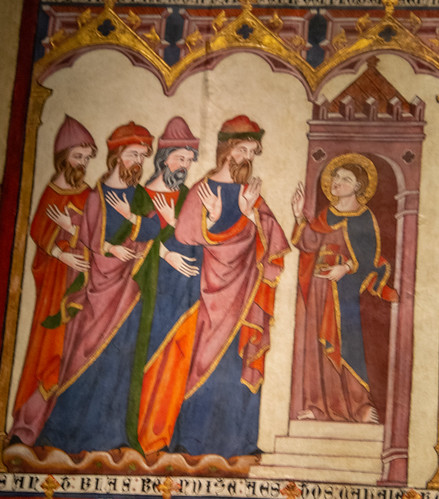 “‘[Justin] says that all truth belongs to Christians because God, through the Word, is the source of all truth, and the Word who took on human flesh in Christ is the fullness of all human truth. But those who even unwittingly have participated in this truth are in some sense in communion with it however imperfectly, and this is because ‘seeds of the Word (logos)’ [logos spermatikos] are found everywhere.’ (John Garvey)” 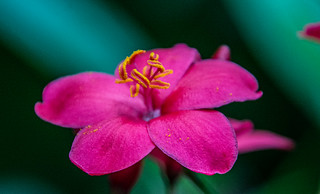