“If, according to the maxim of heavenly truth, we have to render an account of every idle word uttered (cf. Matt 12:36), 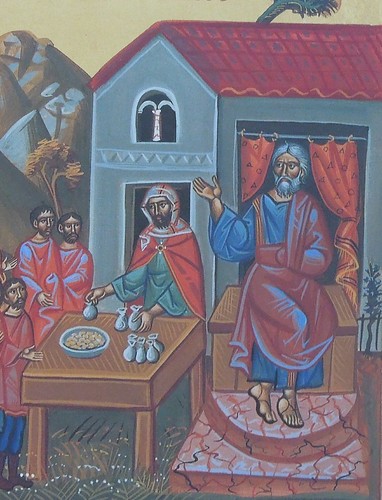 or if, like the timid investor or the greedy hoarder, every servant who was entrusted with a large sum of spiritual grace and then hid it in the earth will incur no little blame on the master’s return  since it was to have been distributed among the moneylenders, and so be multiplied by the increase of interest payments (cf. Matt. 25:14-30); then, very rightly have we grounds for fear lest a return be demanded for our gift of speech, we, to whom has been allowed a modicum of ability, yet having a pressing necessity to lend out to the minds of the people, the eloquence of God entrusted to us; especially since the Lord requires of us the effort rather than the accomplishment. 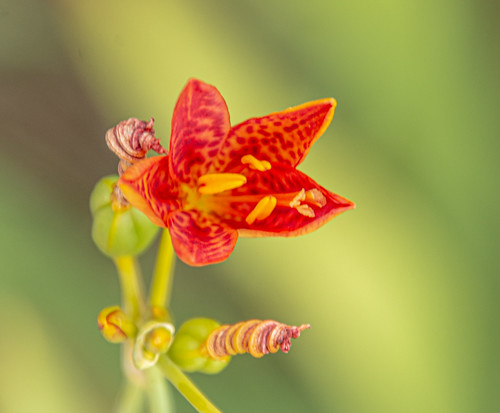