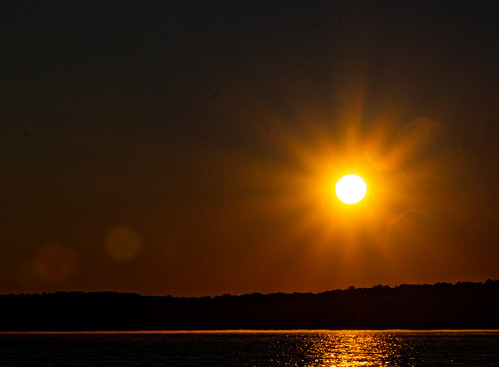 That of which we partake is not something of His, but Himself. It is not some ray and light which we receive in our souls, but the very orb of the sun. So we dwell in Him and are indwelt and become one spirit with Him. The soul and the body and all their faculties forthwith become spiritual, for our souls, our bodies and blood, are united with His.

What is the result? The more excellent things overcome the inferior, things divine prevail over the human, and that takes place which Paul says concerning the resurrection, “what is mortal is swallowed up by life” (2 Cor. 5:4), and further, “it is no longer I who live, but Christ who lives in me” (Gal. 2:20). 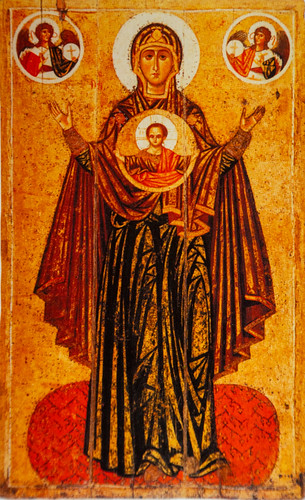 …Out of love for man He received all other things from us, and out of even greater love He joins what is His to us. The first means that God has come down to earth, the second that He has taken us from earth to heaven. So, on the one hand God became incarnate, on the other man has been deified. In the former case mankind as a whole is freed from reproach in that Christ has overcome sin in one body and one soul; in the latter each man individually is released from sin and made acceptable to God, which is an even greater act of love for man. Since is was not possible for us to ascend to Him and participate in that which is His, He came down to us and partook of that which is ours. So perfectly has He coalesced with that which He has taken that He imparts Himself to us by giving us what He has assumed from us. As we partake of His human Body and Blood we receive God Himself into our souls. It is thus God’s Body and Blood which we receive, His soul, mind and will, no less than those of His humanity. 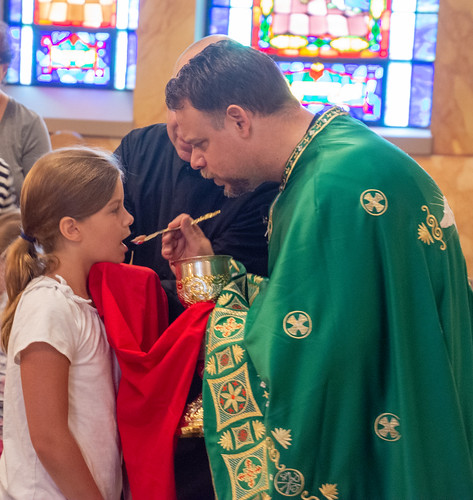