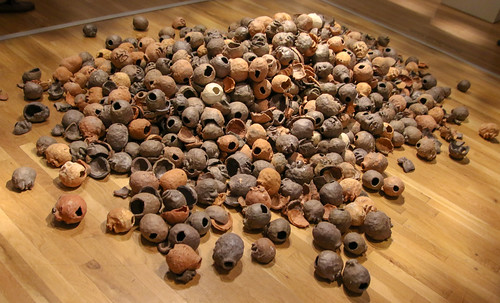 At the heart of “mainstream” Syriac tradition the ascetic mode of life renounced not the physical world, but a world gone awry. Celibacy or chastity in marriage; simplicity of food, clothing and possession; care for the poor, sick, and suffering – such were the requisite features of the Christian mode of life from Christianity’s inception. In earliest Syriac literature, the body of the true believer is a body rendered chaste, healed and holy in marriage to its Heavenly Bridegroom by living a Christian life.

In turn, the condition of the believer’s body must be mirrored in the community as a whole body. Caring for others, and especially for the suffering, not only fulfilled the command to love one another, but also forged into existence a community whose life as a healed and consecrated community literally reflected Paradise regained – the image by which Edessa recalled the experience of its conversion to Christianity.