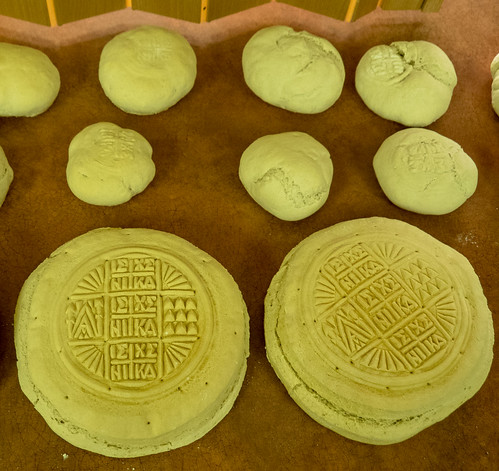 “For as the leaven converts the large quantity of meal into its own quality (cf. Mt. 13:33) even so shall you convert the whole world…Let nobody reprove us, therefore, for being few. For great is the power of the Gospel and what is once leavened becomes leaven in turn for the remainder…Now if twelve men leavened the whole world, imagine the extent of our weakness in that we cannot, in spite of our numbers, improve what is left. We who ought to be enough for ten thousand worlds and to become leaven to them. ‘But’, you object, ‘they were apostles’. So what! Were they not partakers with you? Were they not raised in cities? Did they not enjoy the same benefits? Did they not practice trades? What, were they angels? Did they come down from Heaven?

Nothing is more frigid than a Christian who does not care about the salvation of others. You cannot plead the excuse of poverty here; the widow who gave her two mites will stand to accuse you. Peter said, “Silver or gold I have none.” Paul was so poor he often when hungry, lacking the necessary food. You cannot plead lowliness. They were of low estate and so were their parents. You cannot allege lack of education or preparation. They were unlearned men. You cannot plead infirmity. Timothy was often laid low by sickness and the Apostle had to counsel him to take a little wine for his stomach. Every one can profit his neighbor if he will do what he can. 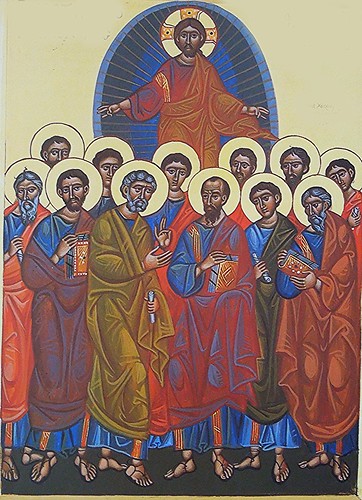 Do not say, It is impossible for me to lead others to the faith. If you are a Christian, it is impossible for it not to be so. The natural properties of things cannot be denied. This witnessing to others is part of the very nature of being a Christian. It would be easier for the sun to cease to shine and give forth heat than for a Christian not to send forth light; easier for the light to be darkness than for this to be so.” 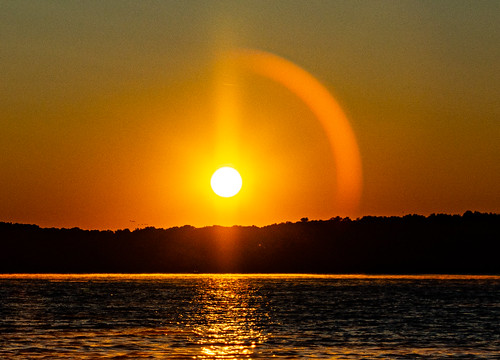 Chrysostom says, “Now if twelve men leavened the whole world, imagine the extent of our weakness in that we cannot, in spite of our numbers, improve what is left. We who ought to be enough for ten thousand worlds and to become leaven to them.”    He was writing, of course, in a time when Christianity had ‘conquered’ the Roman Empire and was still growing throughout the world.   His words are beautiful and inspiring.  From a modern point of view, we might add “if twelve men leavened the whole world” … imagine if there were both men and women instead of just males doing the work.  Imagine if it was twelve men and their wives… imagine how much more would be accomplished.  The Church today is not limited to twelve men, or twelve clerics, or twelve apostles for that matter.  Today we have men and women, wives and husbands, grandparents, college students, PhDs, middle class, entrepreneurs, inventors, scientists, engineers, industrialists, computer geeks, skilled laborers and all kinds of people to work together to continue what twelve men began.  If we were being the Church and allowing everyone to use all the gifts the Holy Spirit bestows on everyone then indeed we would have more that enough to be leaven “for ten thousand worlds.”   It is we who need the eyes to see how much God has bestowed upon all of the people of the Church, and to recognize the gifts of the Spirit in all our members, not just in a few men whether monks or clergy.