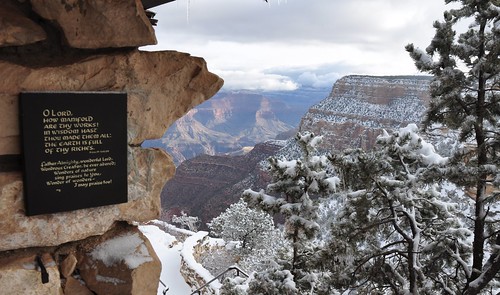 Let the word of Christ dwell in you richly, teach and admonish one another in all wisdom, and sing psalms and hymns and spiritual songs with thankfulness in your hearts to God.   (Colossians 3:16)

St Peter of Damaskos, commenting on psalmody, notes that all things have to be done with wisdom, even seemingly good things.   Jesus criticized those who thought just saying more prayers in itself made you more holy (Matthew 6:7).  Wisdom reveals when it comes to spirituality, there is no one size fits all in terms of practice and piety.  Peter of Damaskos says some people find it unnerving that the Fathers offer differing  and even contradictory advice and direction on various topics.  For example he notes there are very different ideas about prayer and singing psalms: 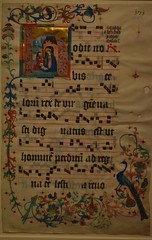 “Everything, however, demands discrimination if it is to be used for the good; without discrimination we are ignorant of the true nature of things. Many of us may be shocked when we see disagreement in what was said and done by the holy fathers. For instance, the Church has received through its tradition the practice of singing many hymns and troparia; but St John Klimakos, in praising those who have received from God the gift of inward grief, says that such people do not sing hymns among themselves. Again, while speaking of those in a state of pure prayer, St Isaac says that often it happens that a person so concentrates his intellect during prayer that, like Daniel the prophet (cf. Dan. 10:9), he falls unbidden to his knees, his hands outstretched and his eyes gazing at Christ’s Cross; his thoughts are changed and his limbs are made weak because of the new thoughts that arise spontaneously in his intellect. Many of the holy fathers write similarly about such persons, how in the rapt state of their intellect they not only pass beyond hymns and psalmody but, as Evagrios says, even become oblivious of the intellect itself. Yet, because of the feebleness of our intellect, the Church is right to commend the singing of hymns and troparia; for by this means those of us who lack spiritual knowledge may willy-nilly praise God through the sweetness of the melody, while those who possess such knowledge and so understand the words are brought to a state of compunction.”  (THE PHILOKALIA, Kindle Loc  27032-56) 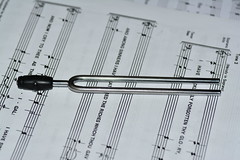