And a ruler asked him, “Good Teacher, what shall I do to inherit eternal life?” And Jesus said to him, “Why do you call me good? No one is good but God alone. You know the commandments: ‘Do not commit adultery, Do not kill, Do not steal, Do not bear false witness, Honor your father and mother.'”

And he said, “All these I have observed from my youth.” And when Jesus heard it, he said to him, “One thing you still lack. Sell all that you have and distribute to the poor, and you will have treasure in heaven; and come, follow me.” But when he heard this he became sad, for he was very rich. Jesus looking at him said, “How hard it is for those who have riches to enter the kingdom of God! For it is easier for a camel to go through the eye of a needle than for a rich man to enter the kingdom of God.” Those who heard it said, “Then who can be saved?” But he said, “What is impossible with men is possible with God.”  (Luke 18:18-27) 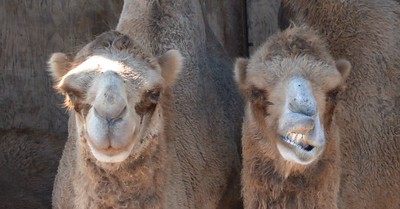 Again, to the rich young man He said ‘If you want to be perfect, go and sell all you have and come and follow Me’ (Matt. 19:21). It is with reference to this incident that St Basil the Great observes that the young man lied when he said that he had kept the commandments; for if he had kept them, he would not have acquired many possessions, since the first commandment in the Law is, ‘You shall love the Lord your God with all your soul’ (Deut. 6:5). The word ‘all’ forbids him who loves God to love anything else to such an extent that it would make him sad were it to be taken away. After this the Law says, ‘You shall love your neighbor as yourself’ (Lev. 19:18), that is, ’you shall love every man’. 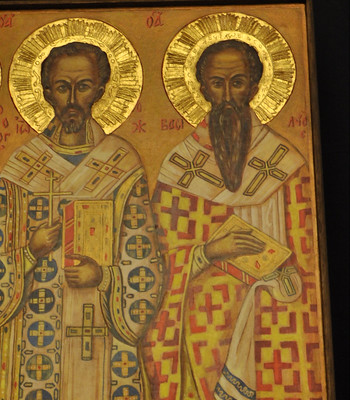 But how can he have kept this commandment if, when many other men lacked daily nourishment, he had many possessions and was passionately attached to them? If, like Abraham, Job and other righteous men, he had regarded those possessions as the property of God, he would not have gone away sorrowing. St John Chrysostom says the same thing: the young man believed that what was said to him by the Lord was true, and this was why he went away full of sorrow, for he had not the strength to carry it into effect. For there are many who believe the sayings of the Scriptures, but have not the strength to fulfill what is written.”  (THE PHILOKALIA, Kindle Loc 29316-39)