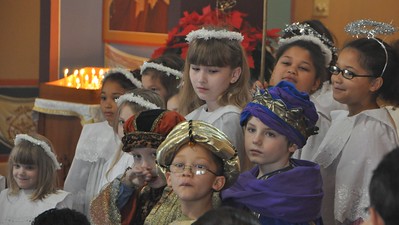 “I say to you — and I do not keep silent about this in front of anyone — that the future of Orthodoxy in this land depends on church schools, and that these schools are especially crucial here, since in the public schools of this country, as you yourself know, the Law of God is not taught.”  (St. Tikhon of Moscow: Instructions and Teachings for the American Orthodox Faithful (1898-1907), Kindle Loc 851-853) 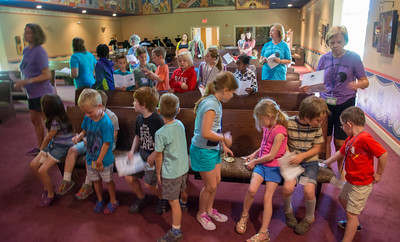 In America, it really is the Church’s responsibility to teach children the faith.  Public schools are charged with teaching public knowledge, and can even teach about various faith traditions, but they cannot model a faithful life or help a person practice the faith.

St Tikhon, who was a bishop in America at the beginning of the 20th Century, in the quote above expresses an idea that is strongly held by some that church schools are the best way to teach the faith.  They have their place and can do some things, such as helping build social bonds between children.  But some studies have shown that what influences children the most regarding faith – for good or ill – is the parents.  Some studies show the father’s own faith is particularly related to what a child believes or practices later in life.  Parochial schools, for all the money invested in them by churches, have not produced results that corresponds to the money invested.   Church schools can end up being where adults send children to learn things which the adults consider to be for children.  Children can learn that church schools are really only for children but not for those who are grown up.

Somehow children need the example of parents and family to see how the faith is lived in a multicultural or secular world.  It helps the children to navigate and negotiate the world when they understand the role faith played in their parent’s own life.   Unless they are raised in some sectarian fashion in which they are intentionally segregated from ‘the world’, the child has to deal with the greater world and needs to know that in fact people of faith – their parents for example – do it.  One can incorporate one’s faith  into one’s life and and live in the world. 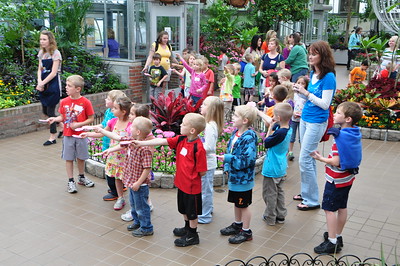 Jesus prayed to our heavenly Father for us in these words: