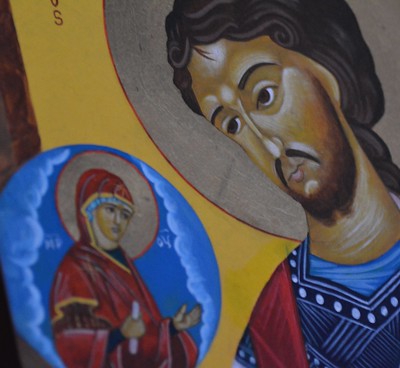 Robert J. Daly  (in the book edited by Hans Urs von Balthasar, Spirit and Fire) explains the theology of the 3rd Century’s great scripture scholar, Origen, regarding the Word or Logos of God:

“When God reveals himself in history, the eternal Logos takes on the form of earthly, temporal existence. Daly’s summary of the various ‘incarnations’ of the Logos is worth quoting in full:

‘When Origen speaks of the biblical WORD, the WORD incarnate in the scriptures, at least four interconnected levels of meaning are in play. First, this WORD is the pre-existent, eternal, divine Logos, the Logos proclaimed in the prologue of John’s gospel and expounded in extraordinary detail and depth in Origen’s commentary on this prologue. 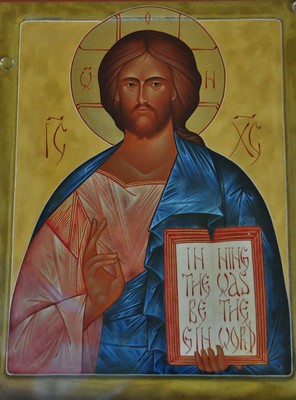 Second, this same divine Logos is the one who took flesh of the Virgin Mary, lived and worked among us, suffered, died, rose again and ascended to the Father, where he continues to intercede for us and to work until all things have become subjected to the Father who is all in all. Third, this same eternal WORD who took flesh of Mary has also become incarnate in the words of scripture. Fourth, this same divine WORD, born of Mary and also incarnate in the scriptures, also dwells and is at work within us, espoused to our souls, calling us to make progress toward perfection, and to work with him in ascending to and subjecting all things to the Father.’

Daly explains that there are four levels of meaning in connection with the word ‘Logos.’”  (Hans Boersma, Scripture as Real Presence: Sacramental Exegesis in the Early Church, Kindle Loc 3230-3243) 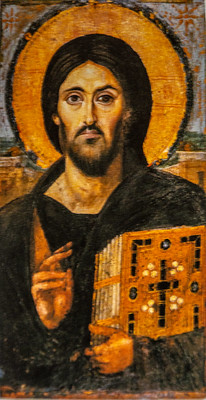 “Ashish Naidu draws attention to this analogy between incarnation and inscripturation in Chrysostom’s thought:

‘As in the incarnation of the Word, so in the Bible the glory of God is veiled in the flesh of the text—human language and thought. It is by the careful reading and study of the Scriptures that one encounters its true Subject: Jesus Christ. The historical incarnation therefore is viewed as a paradigm for the nature of the Scriptures: God’s message is inextricably fused in the human message of the text.  God accommodates himself to the reader in the interpretive encounter, thus providing a divine pedagogy for the reader’s edification and spiritual life.’”   (Hans Boersma, Scripture as Real Presence: Sacramental Exegesis in the Early Church, Kindle Loc 2060-2066)