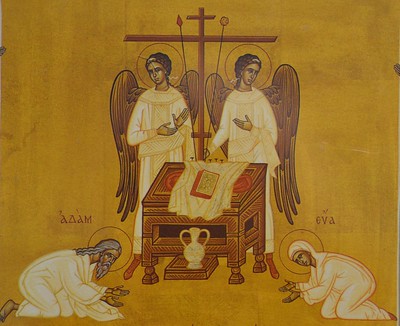 In THE PHILOKALIA, one of the quoted authors is known as St Theognostos.  Modern scholars say this saint remains unknown to us.  Even the dates he wrote are unknown –  In THE PHILOKALIA he is said to be from the 3rd Century yet he quotes St. John of Damascus (7th Century) so must have written in the 8th Century or later.  Some scholars think he lived in the 14th Century.  Regardless of his identity, his writings remain in the collection of honored saints of the Church. 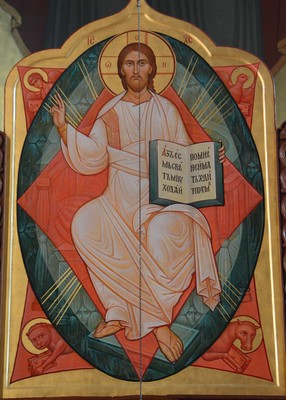 “We will not be punished or condemned in the age to be because we have sinned, since we were given a mutable and unstable nature. But we will be punished if, after sinning, we did not repent and turn from our evil ways to the Lord; for we have been given the power to repent, as well as the time in which to do so. Only through repentance shall we receive God’s mercy, and not its opposite, His passionate anger. Not that God is angry with us; He is angry with evil. Indeed, the divine is beyond passion and vengefulness, though we speak of it as reflecting, like a mirror, our actions and dispositions, giving to each of us whatever we deserve.”   (Kindle Loc 23502-14) 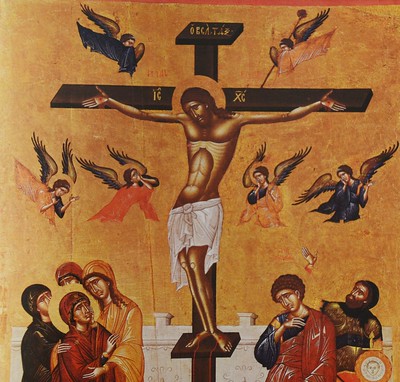 Theognostos seems to acknowledge that our “mutable and unstable” human nature means we are going to sin at times.  Sinning is not the problem.  The real issue is God is loving, merciful, forgiving and patient and God awaits our repentance in order to embrace us back into His fold.  When we don’t repent and don’t seek our way back to God, then we reject God’s love for us.  We show disregard and disrespect for God and God’s plan for us.  God awaits our return and we despise God’s love, moving further away from our Creator, the Source of Life.  For Theognostos, however, none of this is about God’s anger or vengefulness for those terms really are nothing more than our reflecting back on God how we humans feel towards those who offend us.  We treat God as if God is some giant human being with no better moral sense than we have.  When we do this we totally ignore the revelation in Scripture that God is love.  Instead of our imitating God, we reduce God to being nothing more than one of us.