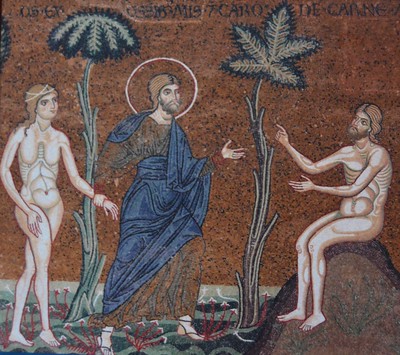 I appreciated the comment in the New York Times op-ed, “Every Moment With My Son Is an Act of Creation”  by Viet Thanh Nguyen 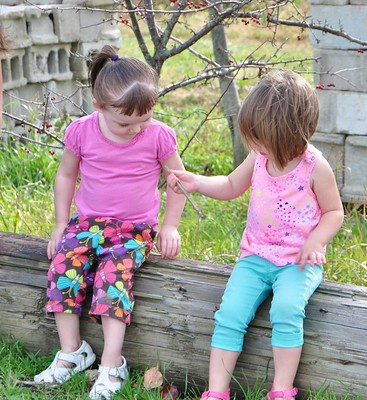 That risk that parents take when deciding to have children appears to have been experienced by God in bringing humans into existence.

And the LORD was sorry that he had made man on the earth, and it grieved him to his heart.   (Genesis 6:6)

... the LORD said in his heart, “I will never again curse the ground because of man, for the imagination of man’s heart is evil from his youth; neither will I ever again destroy every living creature as I have done.   (Genesis 8:21)

It may seem wrong for us to imagine that God took a risk in creating humans – after all God is omniscient and omnipotent.  Yet, in bestowing free will on humans, God was taking a risk – and allowing choice, uncertainty, ambiguity to be part of rational creation.  God gave humans free will – with consequences.  God did not predetermine everything, but rather watched to see His creation unfold in unexpected ways.   We see the same thing in  physics, for in creating a universe with quantum mechanics, God builds into creation some indeterminacy, some probability, some unknowingness, some chance.  By allowing mutations to occur within the genetic process of producing DNA, God allowed change into all living beings.  And then there is humanity with its free will.   We see this being enacted in Genesis 2 when Adam is given the task of naming the animals.  God watches to see what the human will decide is the name of each animal.  God doesn’t predetermine this naming, but watches and seems to enjoy the creativity which the free-willed human exhibits in creating new and unexpected names for the animals.  Creative genius can unexpectedly change the world, but so can changes in the genetic process, and the natural working out of the laws of physics.  So many things happen naturally everyday for which we are not able to see or even anticipate their consequences. 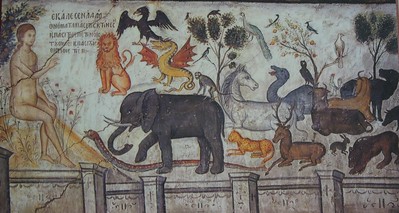 So out of the ground the LORD God formed every beast of the field and every bird of the air, and brought them to the man to see what he would call them; and whatever the man called every living creature, that was its name.   (Genesis 2:19)