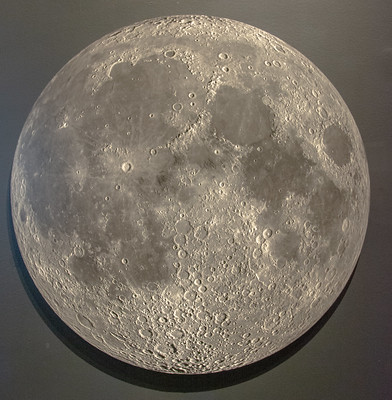 When I look at your heavens, the work of your fingers,
the moon and the stars that you have established;
what are human beings that you are mindful of them,
mortals that you care for them?
Yet you have made them a little lower than God,
and crowned them with glory and honor.
You have given them dominion over the works of your hands;
you have put all things under their feet,
all sheep and oxen,

and also the beasts of the field,
the birds of the air, and the fish of the sea,
whatever passes along the paths of the seas.
O LORD, our Sovereign,
how majestic is your name in all the earth! 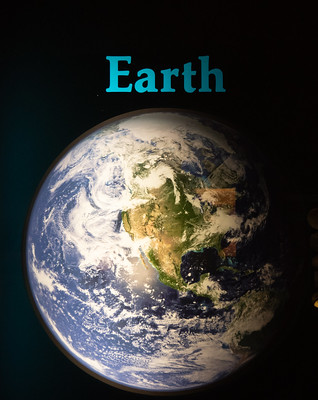 Astrophysicist Carl Sagan waxes eloquently on the same topic – how grand the universe and how tiny we humans are on that grand scale of things:

“Look again at that dot. That’s here. That’s home. That’s us. On it everyone you love, everyone you know, everyone you ever heard of, every human being who ever was, lived out their lives. The aggregate of our joy and suffering, thousands of confident religions, ideologies, and economic doctrines, every hunter and forager, every hero and coward, every creator and destroyer of civilization, every king and peasant, every young couple in love, every mother and father, hopeful child, inventor and explorer, every teacher of morals, every corrupt politician, every “superstar,” every “supreme leader,” every saint and sinner in the history of our species lived there-on a mote of dust suspended in a sunbeam. 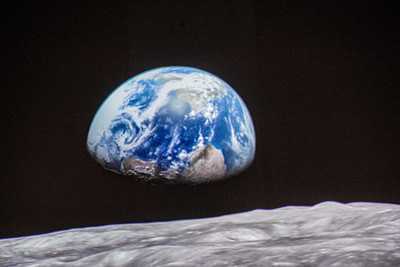 The Earth is a very small stage in a vast cosmic arena. Think of the endless cruelties visited by the inhabitants of one corner of this pixel on the scarcely distinguishable inhabitants of some other corner, how frequent their misunderstandings, how eager they are to kill one another, how fervent their hatreds. Think of the rivers of blood spilled by all those generals and emperors so that, in glory and triumph, they could become the momentary masters of a fraction of a dot.

Our posturings, our imagined self-importance, the delusion that we have some privileged position in the Universe, are challenged by this point of pale light. Our planet is a lonely speck in the great enveloping cosmic dark. In our obscurity, in all this vastness, there is no hint that help will come from elsewhere to save us from ourselves.

The Earth is the only world known so far to harbor life. There is nowhere else, at least in the near future, to which our species could migrate. Visit, yes. Settle, not yet. Like it or not, for the moment the Earth is where we make our stand.

It has been said that astronomy is a humbling and character-building experience. There is perhaps no better demonstration of the folly of human conceits than this distant image of our tiny world. To me, it underscores our responsibility to deal more kindly with one another, and to preserve and cherish the pale blue dot, the only home we’ve ever known.”  (THE OXFORD BOOK OF MODERN SCIENCE WRITING, p 395) 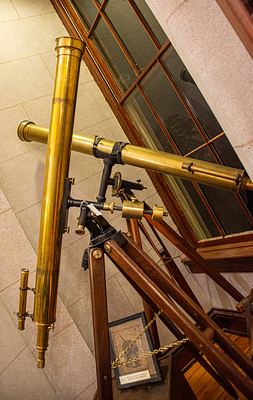 I suppose Carl Sagan would roll over in his grave if he knew his writings was going to be used positively in a religious context – but then he didn’t believe in an afterlife, so I guess he won’t be rolling anywhere.  But his beautiful prose seemed to go well with the poem, “God”, written by Gavriil Derzhavin in 1784:

If all this mass of earth and sky,
This universe that we can see,
Is but a drop dropped in a sea,
Then what, compared to you, am I?
And if I saw not just this one
But five score times a million
Worlds, and if then I dared compare
Them to you, they would seem a dot
Tossed on an ample sea of air.

I, too, next to you, am but naught.
Nothing!—and yet you shine within me
With magnanimity of virtue,
Your holy image etched upon me,
Like the sun on a drop of water.
Nothing!—yet, filled with breath of life,
Moved by a spiritual strife
And thirst, my soul flies up to you
And, in a state of high elation
And concentrated meditation,
It knows: if I am, you are too!

The vastness of space –  the size of the  known universe – defies human comprehension.  Poets, scientists and the Psalmist all have marveled at the universe and the human role in it.  The bigger the universe – or at least our understanding of it – the more distant God can seem.  And yet the witness of Scripture is that God is not far away, but always close to us, even dwelling in our hearts.  “... they should seek God, in the hope that they might feel after him and find him. Yet he is not far from each one of us, for ‘In him we live and move and have our being‘” (Acts 17:27-28). 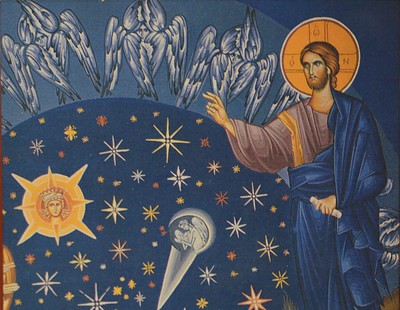 Additionally, each human is created as a microcosm of the universe, and God dwells in each of us.

“You must understand that you are another world in miniature, and that there is in you sun and moon and stars.  …  Hear something else that the Lord says to his disciples: ‘You are the light of the world‘ (Mt 5:14).  Do you still doubt that there is sun and moon in you, you to whom is said that you are the ‘light of the world’?  Do you want to hear still more about yourself, lest perhance by thinking small and humbly of yourself you might neglect your life as of little worth?  This world has its own governor, it has someone who rules it and lives in it, the almighty God, as he himself says through the prophet: ‘Do I not fill heaven and earth? says the Lord‘ (Jer 23:24). 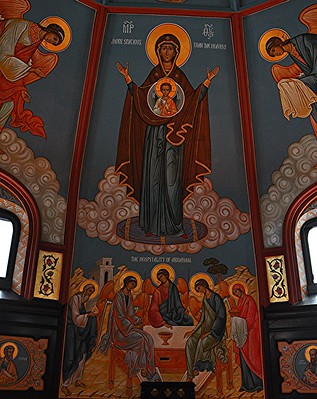 Listen to what the almighty God also says about you, that is about human beings: ‘I will live in them,’ he says, ‘and move among them‘ (2 Cor 6:16). … This world possesses the Son of God, it possesses the Holy Spirit, as the prophet says: ‘By the WORD of the Lord the heavens were made, and all their host by the breath of his mouth‘ (Ps 33:6).”  (Origen, SPIRIT AND FIRE, pp 40-41)