The Prophet Job recognizes that both servant and master have the same origin – God fashions each in their mother’s womb.  One life is not more sacred than the other for every human being has a God-given sanctity – male and female, master or slave. Each human receives life from God.   Each is created in God’s image and each breathes the spirit that God bestows on us.  We receive wisdom from God as well as light and rain.  We are to treat all human life as sacred even though some are strangers to us and some are enemies.

It is not God who devalues any human, but humans do decide that some others don’t deserve to live.  We dehumanize certain others and in so doing expose our own inhumanity.  We decide that some others shouldn’t live and justify this thought by seeing those others as less human than we are and thus not entitled to human rights.  All of this applies to how we see the unborn baby in the mother’s womb.

“But there is something wrong with us.  If we don’t want to believe that we are murdering our son or daughter when we have an abortion, we don’t believe that, and we then don’t see the evident fact that it’s a baby, a human being. 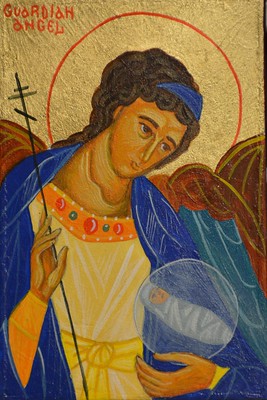 Then, the atheist, the aborter, the Nazi and the slaver give arguments to rationalize what they see.  This is the way our psychological mechanisms usually work. ”  (Peter Kreeft,  CHRISTIANITY FOR MODERN PAGANS, pp 251-252) 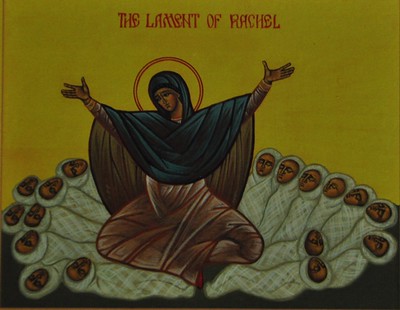