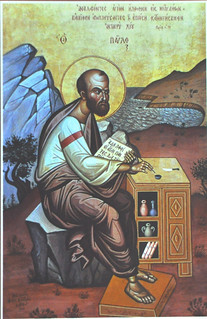 “First, Paul’s interpretation of Scripture is always a pastoral, community-forming activity.  His readings are not merely flights of imaginative virtuosity; rather, they seek to shape the identity and actions of a community called by God to be the bearers of grace.  The conversion of the imagination that Paul seeks is not merely the spiritual enlightenment of individuals but rather the transformed consciousness of the community of the faithful.

Second, Paul’s reading of Scripture are poetic in character.  He finds in Scripture a rich source of image and metaphor that enables him to declare with power what God is doing in the world in his own time.  He reads the Bible neither as a historian nor as a systematic theologian but as a poetic preacher who discerns analogical correspondences between the scriptural story and the gospel that he proclaims. 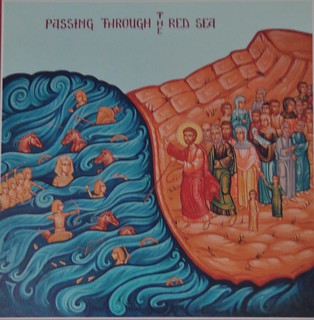 Third, as the previous observation suggests, Paul reads Scripture narratively.  It is not for  him merely a repository of isolated proof texts; rather, it is the saga of God’s election, judgment, and redemption of a people through time.  Paul sees the church that has come into being in his own day as the heir of that vast ancient story and as the remarkable of fulfillment of the promises made to Israel.

Fourth, the fulfillment of those promises has take an entirely unexpected turn because of the world-shattering apocalyptic event of the crucifixion and resurrection of the Messiah, Jesus.  When he rereads Israel’s Scripture retrospectively, Paul finds numerous prefigurations of this revelatory event – which nevertheless came as a total surprise to Israel and continues to function as a stumbling block for those who do not believe.    Once the Scriptures are grasped in light of this hermeneutical key, their pervasively eschatological character comes into focus; therefore, Paul seeks to teach his readers to read Scripture eschatologically, mindful of God’s final judgment of every human thought and action, while also looking forward in hope to God’s final reconciliation of all things to himself. 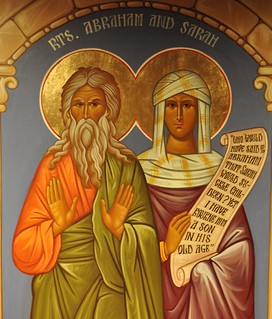 Finally, Paul reads Scripture trustingly.  He believes the Scripture discloses a God who loves us and can be trusted, in his righteousness, to keep his promises and to save us.  Thus, he always comes to the reading of Israel’s Scripture with the expectation that what he will find there is a word of deep grace.”  (Richard Hays, THE CONVERSION OF THE IMAGINATION, pp xv-xvi)