But if you have bitter envy and self-seeking in your hearts, do not boast and lie against the truth.  This wisdom does not descend from above, but is earthly, sensual, demonic.  For where envy and self-seeking exist, confusion and every evil thing are there.  But the wisdom that is from above is first pure, then peaceable, gentle, willing to yield, full of mercy and good fruits, without partiality and without hypocrisy.  Now the fruit of righteousness is sown in peace by those who make peace.  (James 3:14-18) 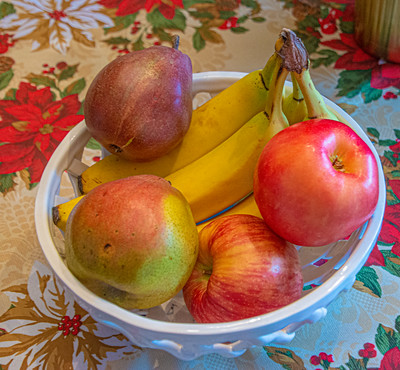 St Gregory of Nyssa, lists envy as the passion which causes evil, in this thought he is in line with other Patristic writers who felt Satan’s motivation for leading humans into sin was Satan’s own envy of humans.  The devil was envious of how God loved us humans and so determined to trick us away from God so that God would turn against us.  God for His part has done everything to defeat Satan and to keep humans in communion with Him.  St Gregory writes:

“Envy is the passion which causes evil, the father of death, the first entrance of sin, the root of wickedness, the birth of sorrow, the mother of misfortune, the basis of disobedience, the beginning of shame.  Envy banished us from Paradise, having become a serpent to oppose Eve.  Envy walled us off from the tree of life, divested us of holy garments, and in shame led us away clothed with fig leaves. 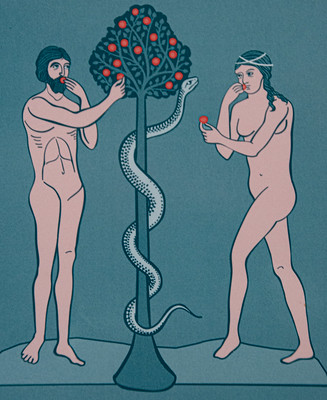 According to Gregory it is envy, not sexual sin which led Eve and Adam to death.  Envy is the first sin, and the motivation for Satan’s effort to destroy humanity.  It is the original sin, which makes envy the mother and father of death and misfortune.  Gregory even anthropomorphizes Envy – envy becomes incarnate as the serpent in order to speak to and tempt Eve and Adam.  Envy thus became the conduit allowing all other human sin to enter our hearts and minds.  Gregory continues:

Envy armed Cain contrary to nature and instituted the death which is vindicated seven times (Genesis 4:24).  Envy made Joseph a slave (Genesis 37:11).  Envy is the death-dealing sting, the hidden weapon, the sickness of nature, the bitter poison, the self-willed emaciation, the bitter dart, the nail of the soul, the fire in the heart, the flame burning on the inside. 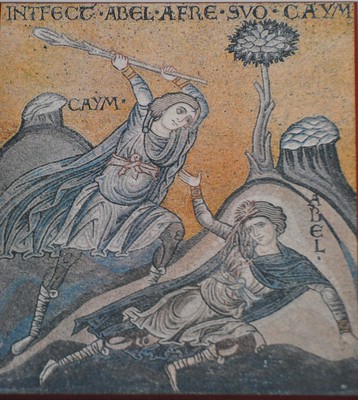 Gregory is clear that many of the first human sins were caused by the vice, envy.  It is a terrible power in human lives.  Gregory goes on to describe just how great a sickness envy or jealousy are.  Envy doesn’t begin because something bad has happened to me, it begins because something good has happened to someone else.  I sinfully and wrongly experience their good fortune as my loss.  So rather than offering thanks for their blessings, I desire to deprive them of their good fortune.  Envy distorts how I see my neighbor.  If I experience good fortune, again instead of offering thanksgiving and sharing the blessing, envy pushes me to revel in my superiority over the neighbor and to enjoy making them feel unfortunate for not sharing in my blessing.

For envy, it is not its own misfortune but another’s good fortune that is unfortunate.  Again, inversely, success is not one’s own good fortune but the neighbor’s misfortune.  Envy is grieved at the good deeds of men and takes advantage of their misfortunes.  . . .  Anyone who is in the power of this sickness is destroyed by the happiness of his neighbors.”  ( THE LIFE OF MOSES, pp 120-121)

I am reminded of an old joke I once heard from a woman who was involved in trying to help Western business people understand the Balkan mindset as they attempted to do business start-ups in the Balkans.  The joke:  Three men were stranded on a desert Island.  One of them finds an old bottle, which he opens and out pops a Jeanie.   The Jeanie says each will be granted one wish.  The Frenchman says, “My neighbor has the best vineyard in all of France, I wish I had a vineyard just like hers.”  The Jeanine immediately granted the wish. 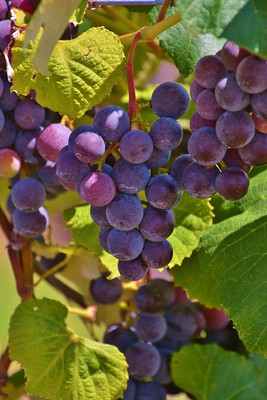 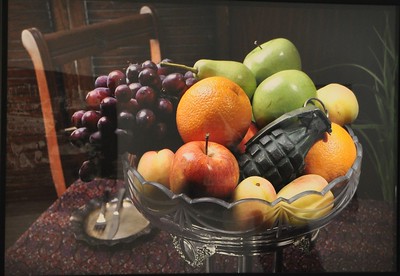 To overcome the sin of envy, one has to move beyond mere self-fulfillment in order to discover true godly love.  “Love is patient and kind; love is not jealous or boastful; it is not arrogant or rude. Love does not insist on its own way; it is not irritable or resentful; it does not rejoice at wrong, but rejoices in the right. Love bears all things, believes all things, hopes all things, endures all things” (1 Corinthians 13:4-7).

“Maybe our postmodern, pluralist world is one which requires our reading of Scripture to challenge exclusiveness, to go beyond mere tolerance to respect, to recognize how fundamentally  important is the ‘Other’ for our own identity . . .  A biblical spirituality demands more than self-fulfillment, as one discovers oneself through compassionate and mutual engagement with others, especially those who are different.  It is in this way that our citizenship in heaven impinges profoundly on our earthly existence.”   (Frances Young, BROKENNESS & BLESSING, p 101) 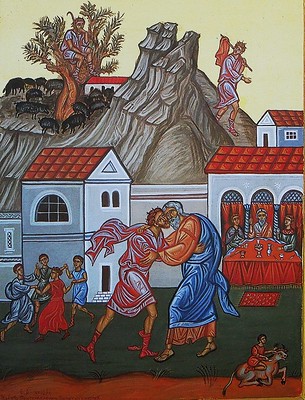