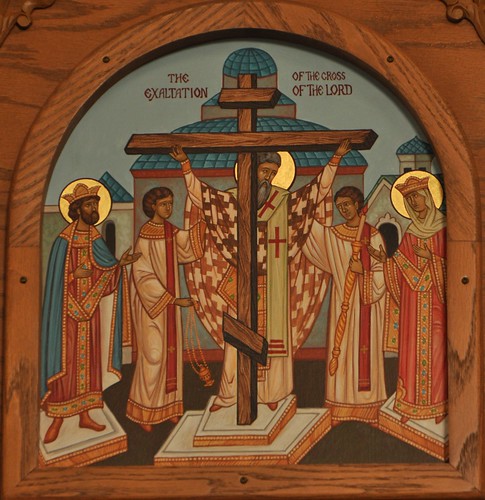 “In Matthew divine recompense is given in response to the work demanded of those who would follow Jesus; it is a wage, not a reward. For instance, in 16:24-28 Jesus explains the necessity of cross-bearing in terms of the eschatological repayment:
Then [after rebuking Peter] he said to his disciples, “If anyone wants to follow behind me, let him deny himself and take up his cross and follow me. For whoever desires to save his life will lose it; but whoever loses his life on my account will find it… 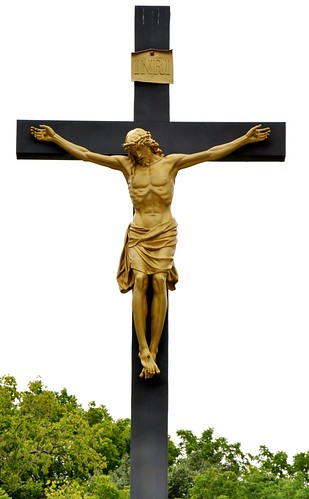 Like the Markan parallel (8:34-9:1), this pericope explains that following Jesus entails giving one’s life to gain it back – that is, to follow Jesus who will be killed and then raised from the dead (see 16:21). Matthew, however, explicitly frames this “losing in order to regain” in terms of eschatological repayment; those who lose their life following Jesus will regain it because the Son of Man is about to repay to each according to his deeds. The crucial point here is that Jesus is not calling the disciples to perform some supererogatory deed that will earn them a “reward.” Rather, all who follow Jesus are expected to take up their cross, lose their lives, and be repaid in the resurrection…The recompense described here is not a mere token of God’s gratitude for those who go the extra mile. It is, rather, the recompense for obligatory behavior….But these workers receive a generous wage, not a reward. ”  (Nathan Eubank, Wages of Cross-Bearing and Debt of Sin, 68-69)

One thought on “The Wages of Sin is Death. What are the Wages for Taking Up the Cross?”