“A sower went out to sow his seed; and as he sowed, some fell along the path, and was trodden under foot, and the birds of the air devoured it. And some fell on the rock; and as it grew up, it withered away, because it had no moisture. And some fell among thorns; and the thorns grew with it and choked it. And some fell into good soil and grew, and yielded a hundredfold.”

As he said this, he called out, “He who has ears to hear, let him hear.”

And when his disciples asked him what this parable meant, he said, “To you it has been given to know the secrets of the kingdom of God; but for others they are in parables, so that seeing they may not see, and hearing they may not understand. 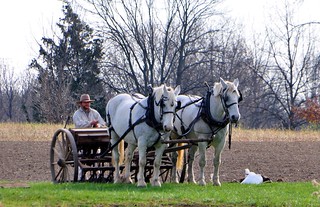 Now the parable is this: The seed is the word of God. The ones along the path are those who have heard; then the devil comes and takes away the word from their hearts, that they may not believe and be saved. And the ones on the rock are those who, when they hear the word, receive it with joy; but these have no root, they believe for a while and in time of temptation fall away. And as for what fell among the thorns, they are those who hear, but as they go on their way they are choked by the cares and riches and pleasures of life, and their fruit does not mature. And as for that in the good soil, they are those who, hearing the word, hold it fast in an honest and good heart, and bring forth fruit with patience.”  (Luke 8:5-15) 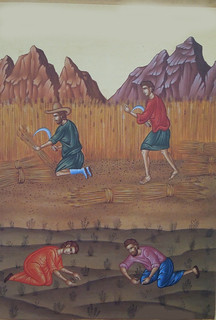 Others, though, are like good ground, well away from the path, clear of stones and thorns. Why does the sower not cast his seed only on the good ground, rather than along the path or among the stones and thorns? Because the Good News of the Gospel is common to all, not secret and not confined to just one group of people, as had been the case in much dark and ‘magical’ teaching among the Greeks and the Egyptians, that had as their goal more the acquisition of power over a man, or by one group of people over another, than the salvation of the soul. ‘What I tell you in darkness, that speak you in light; and what you hear in the ear, that preach you upon the housetops’ (Matt. 10:27). 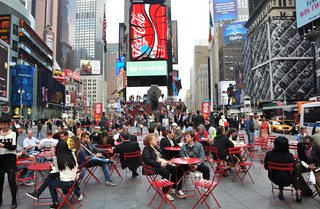 Thus the Lord commands His disciples; the Great Sower commands the sowers. God desires the salvation of all human souls, for ‘He will have all men to be saved’ (1 Tim. 2:4), ‘not willing that any should perish’ (2 Pet. 3:9). Were the Lord to have sown His divine teaching only among good people, the wicked would have had the excuse that they had never heard the Gospel, and would have ascribed their perdition to God, not to their own sinfulness. No-one will ever come to perdition through God’s fault, for God is righteous and no sort of fault can approach the light of His righteousness.” (Homilies, p 214)

Even if we think that some people have hardened hearts, hearts of stone or heads full of rocks, we are to share the Good News with them.  Even if we think they will never produce anything but thorns and weeds because we can see that in their lives, we are to live in such a way as to be light to them and to provide them with the seed of the Gospel.  It doesn’t matter what they are like, the Sower of Good Seed sends us into the world to continue His ministry.