“The essence of sin consists not in the infringement of ethical standards but in a falling away from the eternal Divine life for which man was created and to which, by his very nature, he is called.

Sin is committed first of all in the secret depths of the human spirit but its consequences involve the individual as a whole. A sin will reflect on a man’s psychological and physical condition, on his outward appearance, on his personal destiny. Sin will, inevitably, pass beyond the boundaries of the sinner’s individual life, to burden all humanity and thus affect the fate of the whole world. The sin of our forefather Adam was not the only sin of cosmic significance. Every sin, manifest or secret, committed by each one of us affects the rest of the universe.” 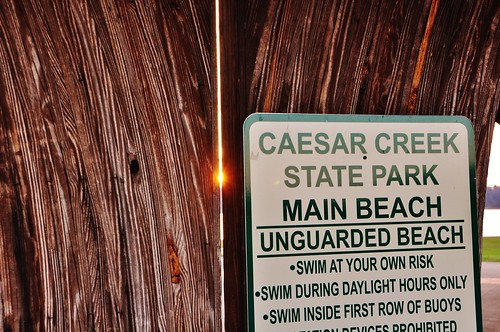